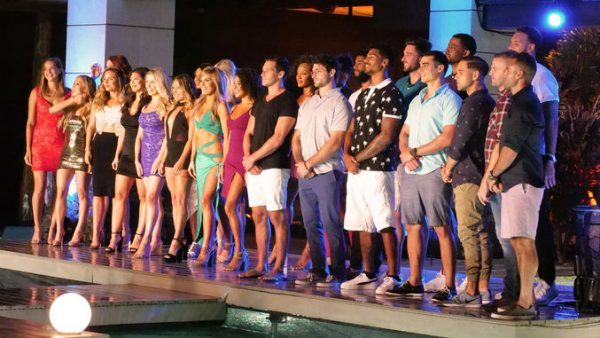 The Spanish version for the “Temptation Island” reality show will be filmed in the Dominican Republic. Variety magazine reports that the second season is lined up for July 2020, and the casting has been completed.

Nevertheless, Benijay Group is gearing up to test and quarantine cast and crew and taking strict safety guides for productions in the US, Spain, Germany, Holland and Finland.

Temptation Island was launched in Spain an averaged 2.7 million viewers throughout its 10-episode run.

Temptation Island (La Isla de las Tentaciones) is about love, faithfulness and the resilience of relations. It follows couples at a turning points in their lives as they decide whether to commit or go their separate ways. The couples travel to an island, where they join 20 eligible men and women. There, they live the single life, in a test that will answer difficult questions...