Will Eduardo Estrella and Alfredo Pacheco head up National Congress? 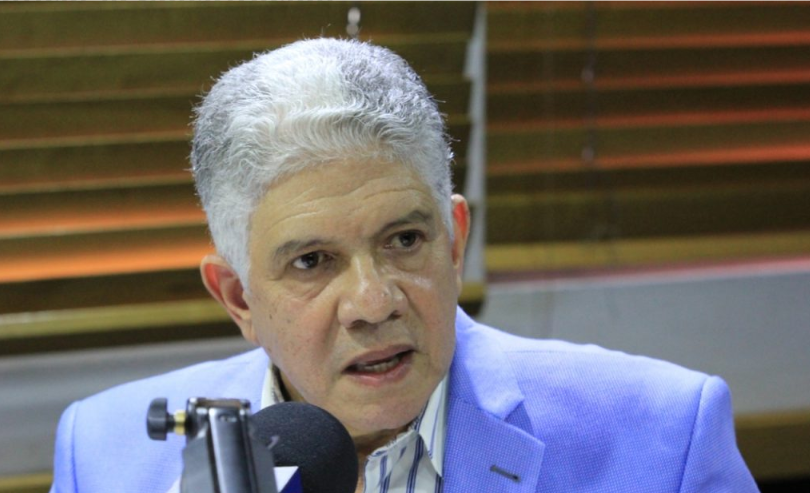 There is speculation that Santiago’s senator-elect Eduardo Estrella, from the Dominicans for Change party (DxC), and an ally of Luis Abinader in Santiago, will be chosen as the new president of the Senate on 16 August. He is a former senator for the province. The veteran PRM deputy Alfredo Pacheco is said to be the top choice to handle the Chamber of Deputies’ gavel. The running comments indicate that both men have broad support within the Modern Revolutionary Party (PRM) and have the support of president-elect Luis Abinader.

The PRM has sufficient votes to decide the president of the Senate. The PRM has 18 seats of 32.

As of 16 August, the PRM will have 94 deputies of the total 190 in the Chamber of Deputies. The vote of 96 deputies is needed to choose the president of the lower house. Possible new allies could deliver the presidency to the candidate backed by the new ruling party...