Young people speak out to keep the Dominican Republic beautiful 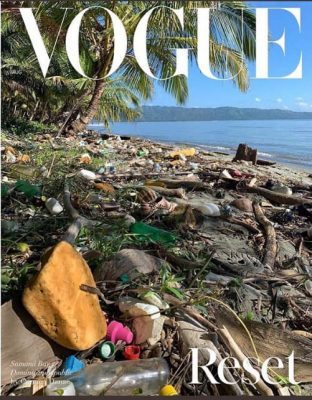 The new generations are brazen, and many are accepting the challenge to do their part to make a difference. They have just voted in a new political party and president after 16 straight years of the ruling Dominican Liberation Party (PLD). They are defending their beautiful land by demanding actions be taken to revert negative situations.

Young environmental activist and photographer Carmen Danae recently responded to a British Vogue challenge/reset sending in five photos of her province, Samana. She did not focus on its long stretches of white-sanded beaches – Coson, Las Terrenas, Rincon, Las Galeras, for which Samaná is best known for around the world.

Instead, she sent in photos of two national parks –Los Haitises National Park and Lower Yuna River Mangroves National Park, both in the province. The photos showed the pristine...

17 Comments on this news item