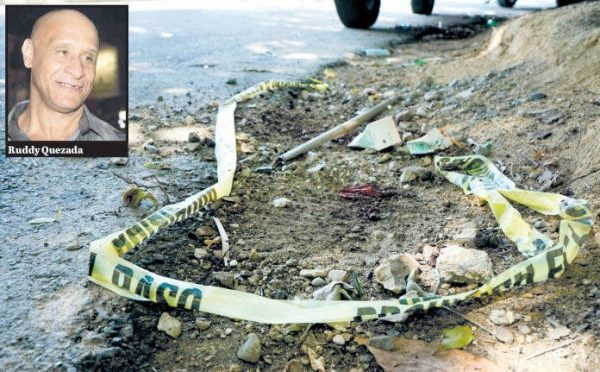 A wrongfully convicted man who won around US$14 million after settling his case against New York City was murdered in Las Caobas, Santo Domingo on Friday, 11 September 2020. 57-year old Ruddy Quezada was enjoying his wealth and was known to flaunt his turn of fortune after spending 24 years in jail for the murder he didn’t commit. Quezada wore gold chains making him a target of bandits.

The Dominican Police announced the arrest of two now accused of the murder. The Police say the crime was planned by Jamel Santana Fajardo who is in jail at La Victoria for murder and his brother, Rene Moreta, who worked at a car wash where the victim routinely washed his car.

The case brings back into the open the flexibility for inmates to access cell phones in many Dominican jails, including the infamous La Victoria. The Abinader government has called back in jail expert Robert...

6 Comments on this news item