Why the change of management at the Palacio de Justicia jail 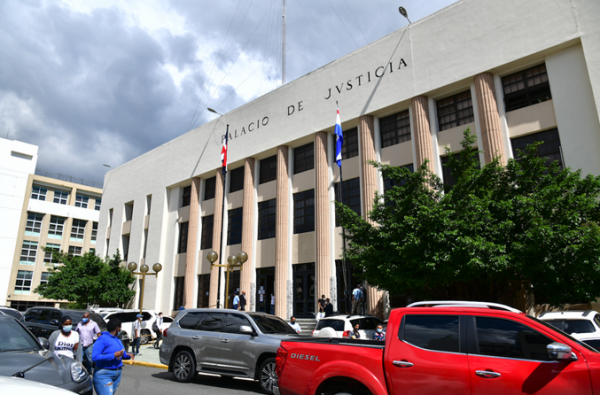 The new management at the Palacio de Justicia temporary jail facility in Santo Domingo sent in a canine unit and a dozen surveillance agents on Wednesday, 18 November. The jail, a dependency of the National District Prosecution Office, was intervened late on Monday. The Attorney General Office ordered the jail to now operate under the New Penitentiary Model System after finding serious irregularities in its operation.

The jail houses prisoners in custody that have not yet been sentenced or received bail.

The Attorney General’s Office argues that the takeover seeks to prevent prisoners from paying perks to ensure that they are treated with dignity.

According to the Attorney General’s Office, the intervention took place, after the office received multiple complaints that defendants were being charged up to RD$35,000 per night for privileges. The charge...