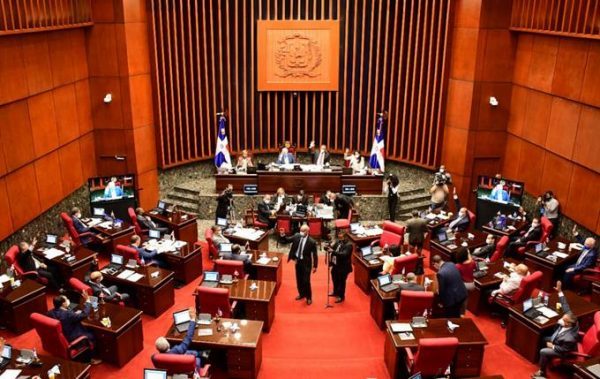 The National Senate, with its majority of ruling Modern Revolutionary Party (PRM) senators, voted for People’s Force (FP) senator Bautista Rojas Gomez to fill the missing seat in the National Council of the Magistracy (CNM). The CNM is the government body that elects the members in the higher courts.

The FP has the second highest number of senators in the Senate, after three senators elected on the Dominican Liberation Party (PLD) ballot crossed over to the new political party. The FP was created when former President Leonel Fernandez, who was also former president of the PLD, left the party alleging fraud in the party’s primaries, when Gonzalo Castillo was chosen the PLD presidential candidate and not Fernandez.

Twenty-three senators voted to choose the People’s Force as the second majority party in the Senate. He will join senator Eduardo Estrella...