Metro and Omsa schedules for the next two weeks 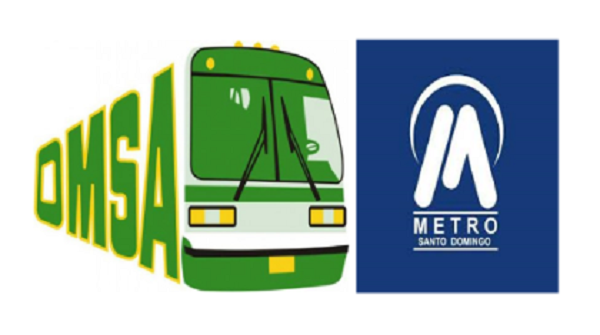 Metro subway and Omsa busses are the most cost-effective mass transit services in Greater Santo Domingo. The schedules for the next week weeks are:

The Opret office that operates the Metro and Cable Car says that service is guaranteed to all in line at closing time.

The changes are announced to comply with the Monday to Friday curfew from 8pm to 5am and Saturdays and Sundays from 3pm to 5am.

On the other hand, it will start at noon on weekends, with free transit until 3:00 in the afternoon.

Omsa announced that from 11 January...