How long will quarantine have to go on? 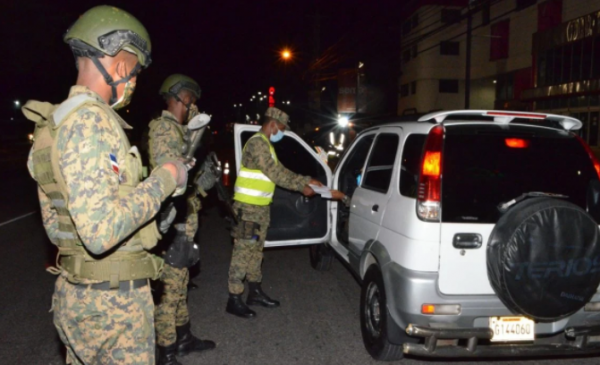 Protests were carried out on Monday, 12 January 2021 as several people protested the shutdown of businesses.

After a spike in cases over the holidays, the government cracked down on the entertainment business, ordering thousands of gyms, cinemas, theaters, restaurants, bars and clubs to open only until noon on Saturdays and Sundays. Most businesses need to shut down by 5pm Monday to Friday.

People are likewise suffering from acute cases of pandemic fatigue. Many have resisted, and the Police says that 75,000 have been arrested for violating curfew in the past three months.

Meanwhile, in tourist areas, the pandemic fatigue is less. Reports are that enforcement of the curfew is much less in areas such as Punta Cana.

One senator, Dr. Ivan Silva of La Romana, told Acento, that the government should use statistics to open or close areas depending on where...

31 Comments on this news item