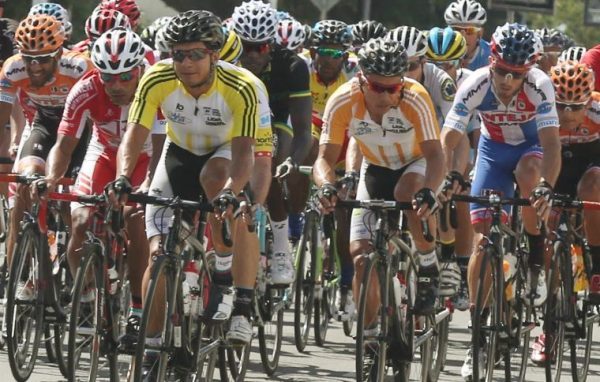 The Dominican Cycling Federation (Fedoci) announces the first stage of the Vuelta Ciclística Independencia Nacional, the most important cycling race in the Caribbean, starts on Monday, 22 February. The first stage covers Santo Domingo-San Cristóbal-Baní-Santo Domingo. This is a 156.2 km route.

On Tuesday, 23 February, the second stage will run from Santo Domingo to San Pedro Macorís-La Romana-Santo Domingo along the southeastern coastline. The race leg turns around in Cumayasa, La Romana, before the return to the capital city. The cyclists will cover 162 kms.

The fourth day of competition on Thursday, 25 February, takes the cyclists on the route Santo Domingo-Piedra...