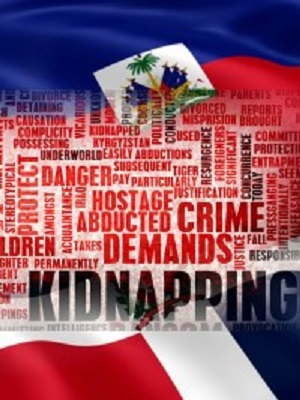 The Haitian government has issued a note lamenting the kidnapping of two Dominican film crew and their Haitian interpreter on 20 February 2021. They were in Haiti working on a documentary and were traveling with a convoy of 15 vehicles. They were commuting with expensive equipment. The press release says the case is of high priority to the Haitian government.

The Dominican brothers were identified as Michael Enrique and Antonio Campusanto Feliz. Haitian Police spokesperson, Garry Desrosiers denied that the Police was escorting the convoy. He said it is possible the group was escorted by the Police, but these were not on duty nor officially assigned to the task.

37 Comments on this news item