The law is not the same for everyone in Monte Cristi 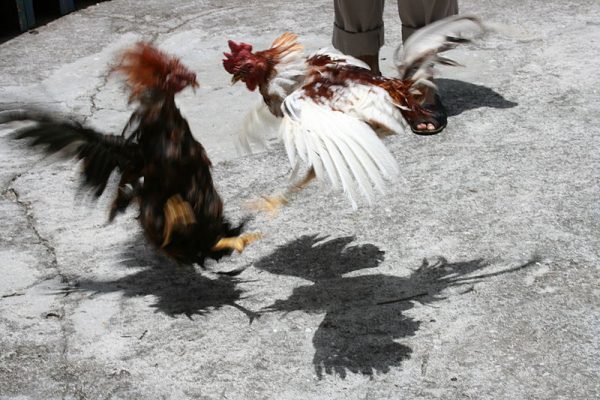 The Monte Cristi prosecutor’s family got off the hook fast after being arrested for participating in a clandestine cockfight. Acento has received reports that Monte Cristi prosecutor Ibelca Castillo promptly released her former husband, and two of her sons and others close to her when these were caught red-handed participating in a clandestine cockfighting match. The arrests were made around 5pm on the road to Mi Popa beach when a police contingent and several prosecutors raided the cockfight arresting around 53 persons.

According to the source, prosecutor Ibelca Castillo then landed on the police station and imposed her authority to get her sons and former husband José Alexis Ureña out of jail. Her former husband is the property registrar for the province.

As reported in Acento, Castillo left with her people by the back door of the police station. Yet, the...

14 Comments on this news item