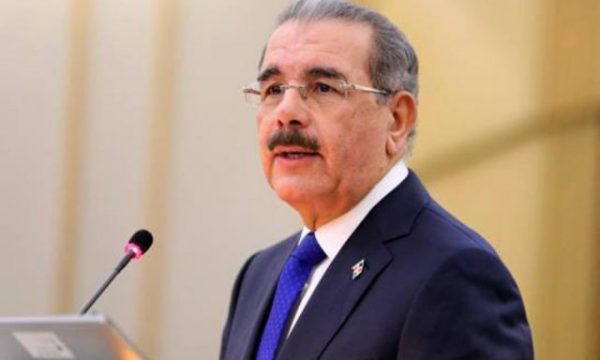 The top story in local media on 28 April 2021 is that of Operation Coral, a military-police corruption ring. Prosecutors accuse the former security corps aide of former President Danilo Medina of profiteering by taking a cut of wages and payments made to numerous lower rank military and police. A court will decide on preventive custody in the case on Wednesday, 28 April 2021. Operation Coral follows two other major investigations into past government corruption – Operation Anti-Octopus and Operation Snail.

In the Operation Coral file, the prosecutors specifically state that the actions were of the former President’s awareness. Yet, N Digital reports that for former President Danilo Medina to be tried regarding his ties to the serious investigations into corruption in his government (2012-2020), the Central American Parliament (Parlacen) first needs to act and remove his...

2 Comments on this news item