Los Angeles Angels put an end to Pujols-era in LA 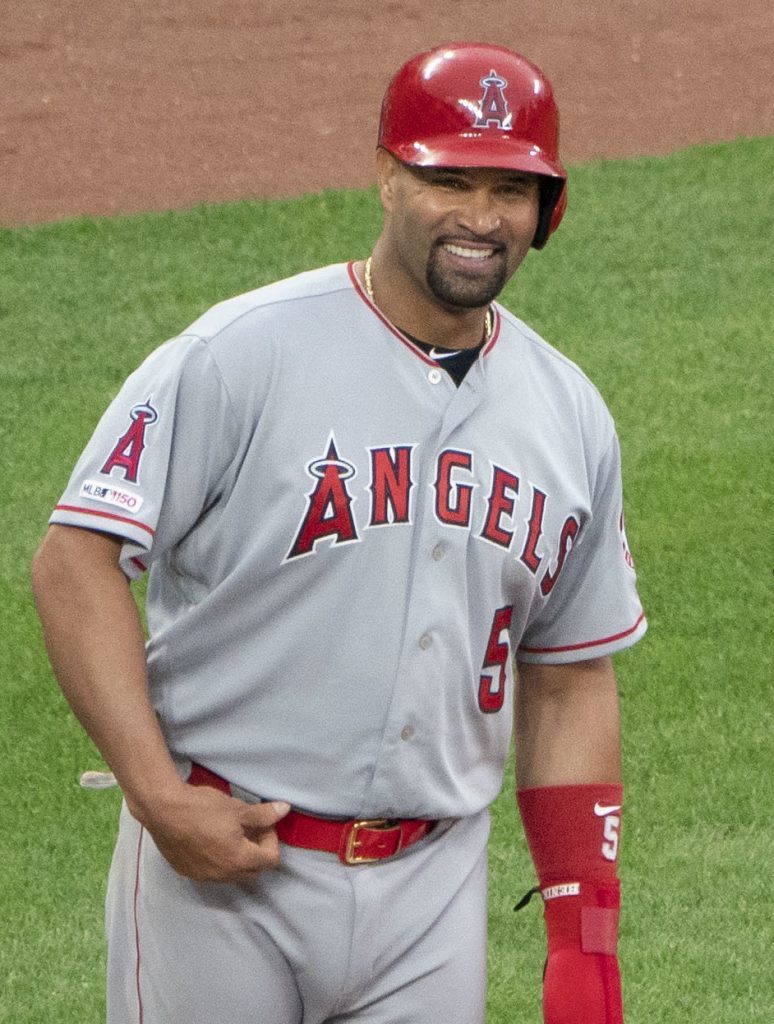 The Los Angeles Angels general manager and club president John Carpino called future Hall of Famer Albert Pujols into a meeting late last week. They informed him that they were designating him for assignment. The Pujols’ era with the Los Angeles Angels lasted 10 years. Now 41 years old, it seemed unlikely that Pujols would play this year. Not to worry, he is still owed over US$30 million of his US$240 million contract, no matter what.

Pages have been written and will be written about the truly magnificent career of Albert Pujols. He is fifth all-time in home runs, second in RBIs, 14th in hits (3,253). He has won the National League MVP awards, two Gold Gloves, and six Silver Slugger awards, and was invited to play in 10 All-Star Games.