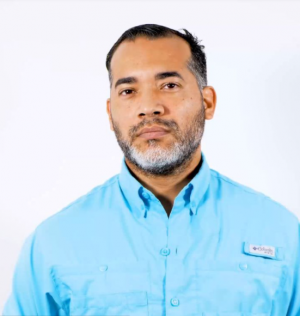 A former Dominican diplomat based in France, who was named in 2007 and left the post in 2011, wants to know who or if another person had been collecting his wages. As reported, lawyer and communicator Jose Martinez Brito found out that he was still named to the position when he was dismissed by Decree 228-21 issued recently. Martínez Brito says that while he may have been on the payroll of the Ministry of Foreign Relations, he did not receive pay for the stretch between 2011-2021.

“I will request a certification to verify if the funds were disbursed month after month in the name of a third party. I am not on the payroll now. Anyway, President Luis Abinader did the right thing by disassociating me if I still appeared appointed. That takes a weight off my shoulders,” he said.