Lockdown continues in Santo Domingo, at least for another week 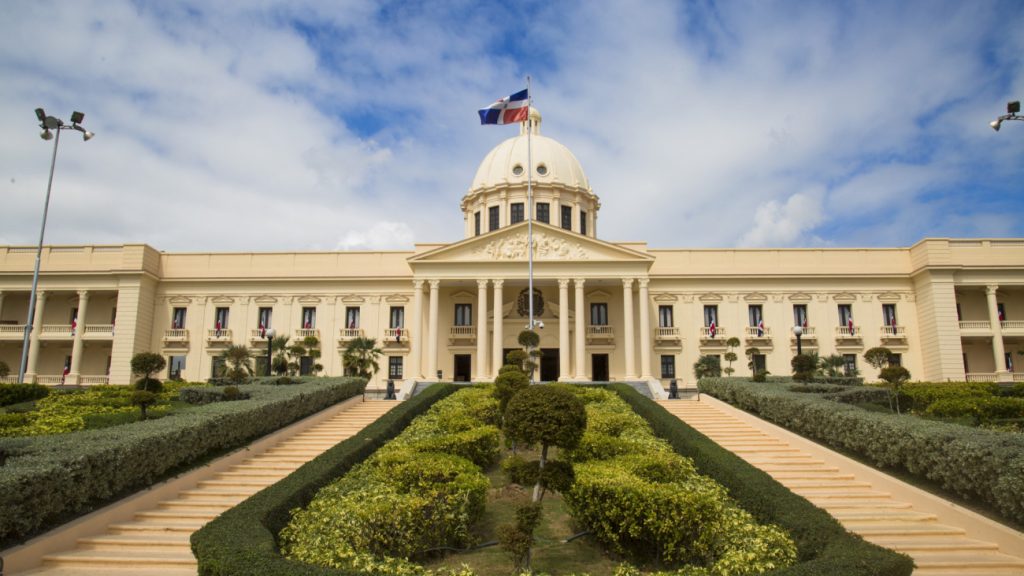 The Presidency announced another week of the extended curfew and alcoholic beverage restrictions. That is, these will be in effect until Wednesday, 16 June 2021.

The measures in effect are:

A curfew from Monday to Friday from 6pm to 5am and Saturdays and Sundays from 3pm to 5am. There is a three-hour free circulation period that is exclusively for people to commute to where they will spend the night. The government has also ordered dry law (ban on sale and consumption of alcoholic beverages) is daily from 3pm a 5am.