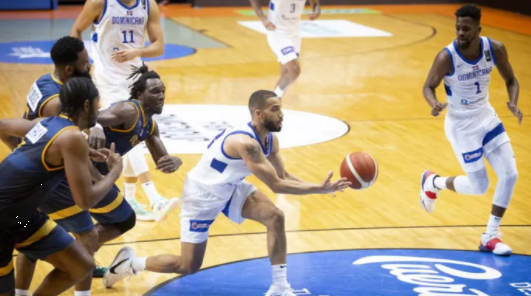 The Dominican Republic will play The US Virgin Islands on Sunday, 28 and Monday, 29 November.

The Dominican Republic plays in Group C with Bahamas, Canada and the US Virgin Islands.

The matches will be played at the Palacio de Deportes Virgilio Travieso Soto in the Juan Pablo Duarte Olympic Center in Santo Domingo. There will be matches at...