Cab platform president assures that announced agreement is a trap 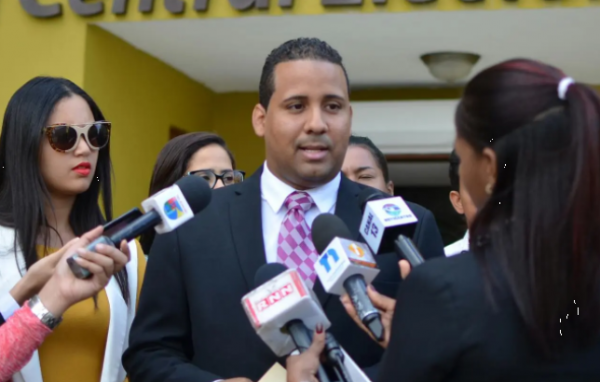 The president of the platform taxi cabs association sees the agreement reached by Uber and the National Institute of Transit and Land Transport (Intrant) with traditional taxi associations as a trap.

While the agreement was announced on Tuesday, 24 November 2021, Odalis Vega, president of the Dominican Associations of Drivers by Applications (Adocapps), says it was not signed.

He said the Intrant and traditional taxi groups insist on making mandatory that platform cab drivers keep a one kilometer distance from airport and hotels, where most of their customers require pickups. The entities are adamant that only the traditional taxis can access the hotels and the airport.

“We cannot enter because there is the issue of the distance, that they do not want to give in on that… there is no agreement at all,” he said.

Vega told the interviewers of Más Cerca broadcast on Studio...

42 Comments on this news item