Police Commissioner Vila del Castillo tells what the government is working on; Audit reveals lack of internal controls at the Police 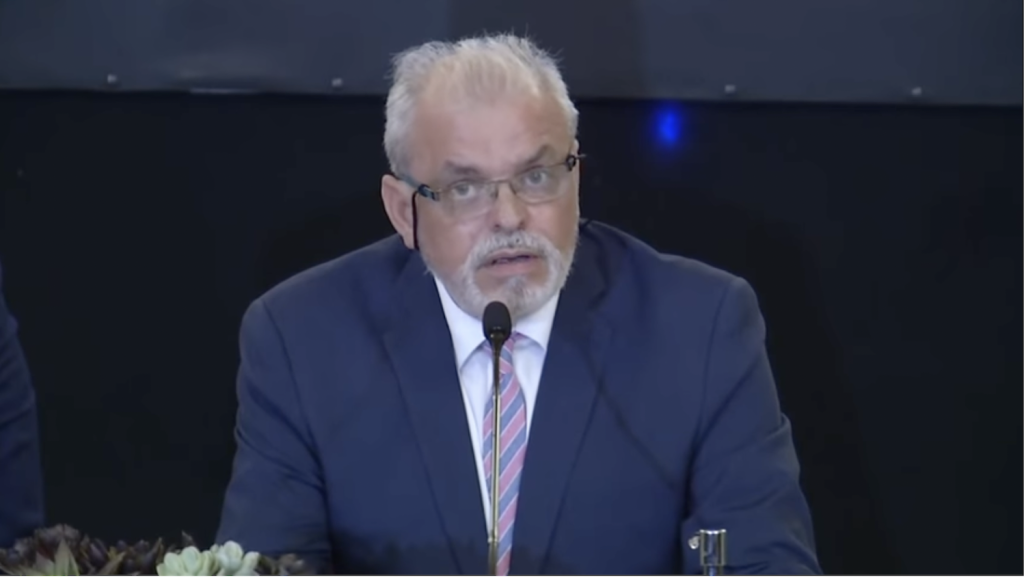 In a press conference called on Friday, the new National Police Executive Commissioner, Jose (Pepe) Vila del Castillo explained what the Abinader administration is working on as it accelerates police reform. Local media criticized that the director-general of the Police, Mayor General Eduardo Alberto Then was not present and that they were not allowed to ask questions, just listen to the presentation by Vila. Major General Then had been named in May 2021 after reports of unexplained police excess resulted in the murder of two evangelical pastors.

The hard-line of the police against crime continues to result in excesses and now highly publicized killings of innocent people. The human rights violations are not new. What is new is social media has fired a national outrage while people are stepping up the pressure in the hope that...