Media tells about the chummy meeting between PLD and PRM politicians 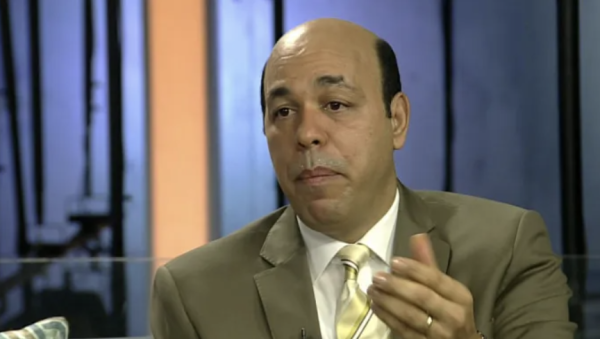 There is speculation the insistence on behalf of Antoliano Peralta, legal advisor to President Luis Abinader, in the convening of the National Assembly to reform the Constitution is because the ruling political party has struck a deal with upper echelons of the Dominican Liberation Party. Noticias SIN carries the story that the PLD and the PRM may have agreed to amend the Constitution to habilitate former President Danilo Medina so he can run for President again. Medina was elected on the 2015 Constitution that bans him from running for a third term.

President Luis Abinader has argued he wants to reform the Constitution to ensure independence of the Attorney General Office. The attorney general today is named by the President. Likewise, the President has the deciding vote in the naming of superior court judges. The president of the...