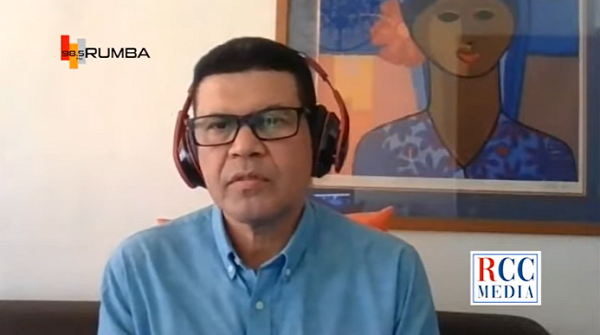 “To this day the reform is frozen or dormant because of the will of the President of the Republic,” Nieves said as reported in Somos Pueblo online news service.

Nieves told Somos Pueblo five months ago the President received all the reports including those made by several American, Spanish and Dominican police reform experts.

In his opinion, Nieves detailed three possible reasons why the police reform has not been implemented.

“Why hasn’t progress been made and why hasn’t the route that was outlined from the beginning been followed? I say it must be for three reasons: