He had a mental health crisis; Police treated David de los Santos as a dangerous criminal 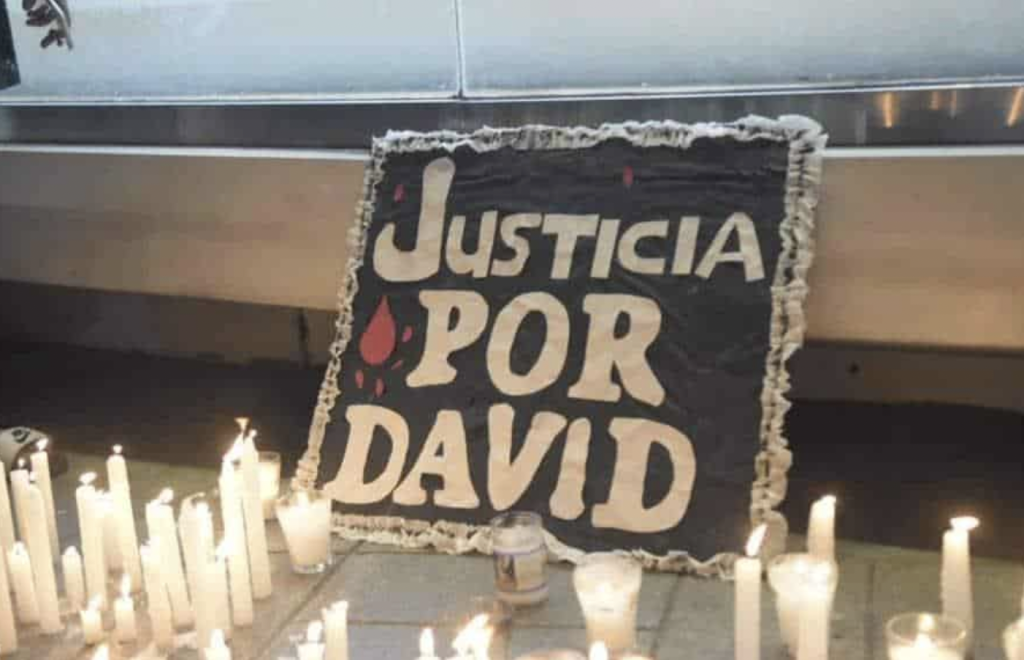 Now it is known that 24-year old David de los Santos most likely had suffered a mental health crisis. He then fell prey to the unwritten tough-against-crime culture and Police brutality that led to his spending three days in hell until he was pronounced dead.

De los Santos was arrested by the Police at Agora Mall after a store clerk felt threatened by statements he had made. He was detained and around 7pm sent to Naco Police detachment where he suffered major injuries. It is unclear which were delivered by the Police, which by fellow cell inmates, and even which during the transfer by 911 unit and during his stay at the Moscoso Puello hospital where he was kept with a police custody. The Police delayed in telling the family he had been taken to the Moscoso Puello. De los Santos was never allowed the mandatory call home.

On the third day of his arrest, a friend and his...