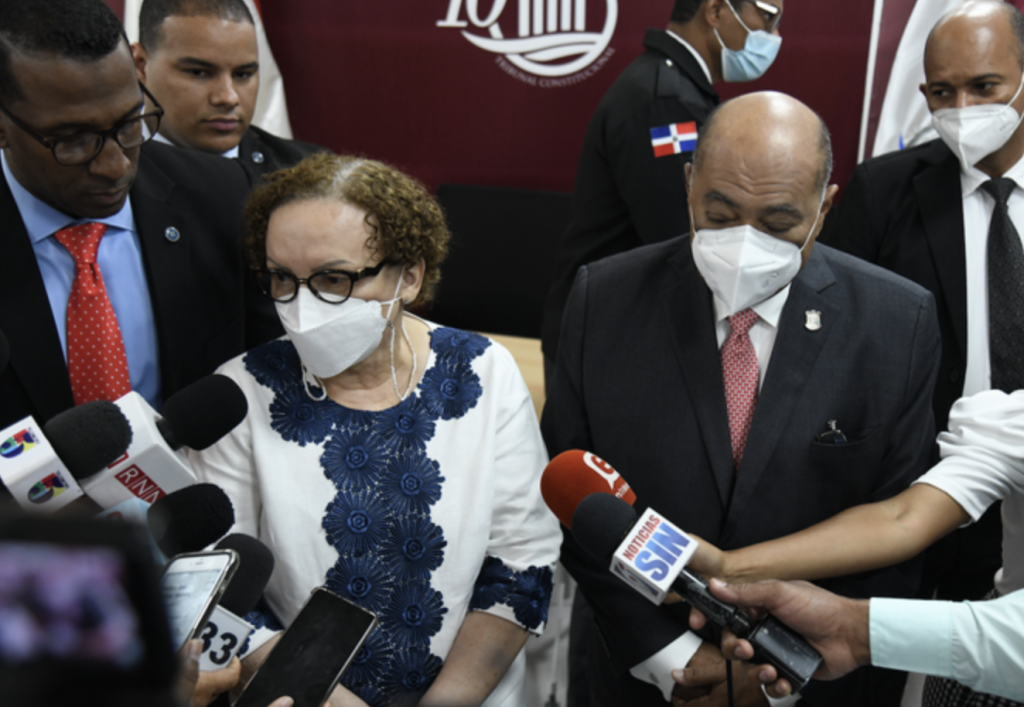 Attorney General Miriam German Brito addressed the three recent suspect murder cases due to Police excesses and told the press she would not tolerate “permissiveness”. She was referring to the regular permissive culture of the Police, forensics and the judiciary regarding Police excesses.

She addressed the case of 24-year old David de los Santos, who died of blows received when in custody of the Police at the Naco detachment in Santo Domingo. She described the death of De los Santos as “a barbaric, inhumane thing, which hurts and shames.

She remarked that prosecutors are investigating the case of the young man in San Jose de Ocoa and another in Santiago. The families accuse the Police of murder when in custody.

German Brito said society must have the certainty that “the Public Prosecutor’s Office is not going to join neither in the explanations that are...