Online tool to enable Police to purge people before arresting 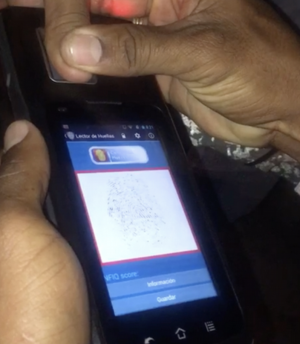 The National Police announced it is putting to use a technological platform that will allow police agents to know the criminal status of people in the same place where they are first detained. This is intended to reduce the number of persons who are taken to police detachments. The new technological tool is making it possible for police agents to purge identity cards, vehicles, firearms, faces and fingerprints, and map crime.

4 Comments on this news item