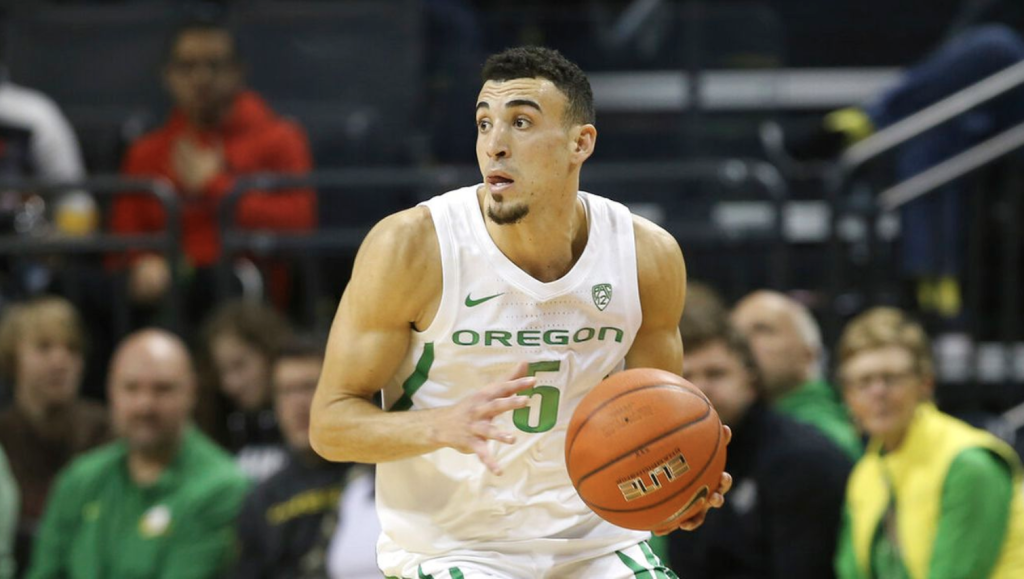 The names of Horford and Towns were announced after Chris Duarte of the Indiana Pacers said he was game to play for the Dominican Republic in the FIBA World Cup Qualifiers in August 2022.

Chris Duarte is a native of Puerto Plata who has just played a first season with the Indiana Pacers. His first season 2021-22 as a shooting guard ended with his playing in 55 games an average of 28 minutes per game, averaging 13.1 points, 4.1 rebounds, 2.1 assists. He made 37% of his three-pointers. Duarte for months had said he was available to...