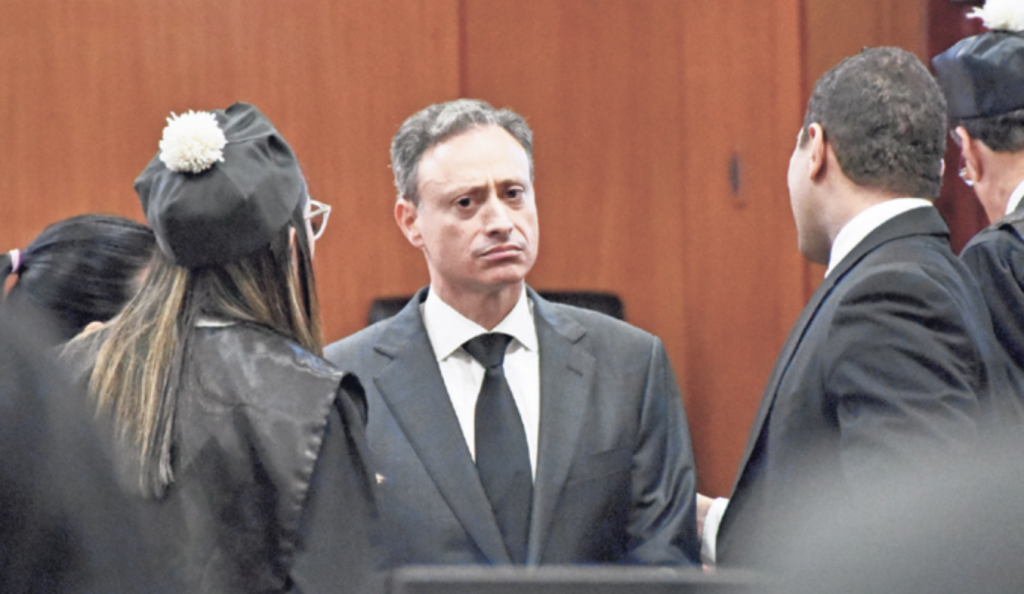 Former Attorney General Jean Alain Rodríguez was sent to house arrest on 20 January 2023 as his case continues in the judiciary. Rodríguez is one of the last of the list of accused former high-ranking officials in the Danilo Medina administration that are now out on bail after serving 18 months in preventive custody.

Adjunct prosecutor Yeni Berenice Reynoso had requested that Rodriguez continue in jail, citing obstruction of justice, and the threat of flee risk, threatening and buying witnesses.

14 Comments on this news item