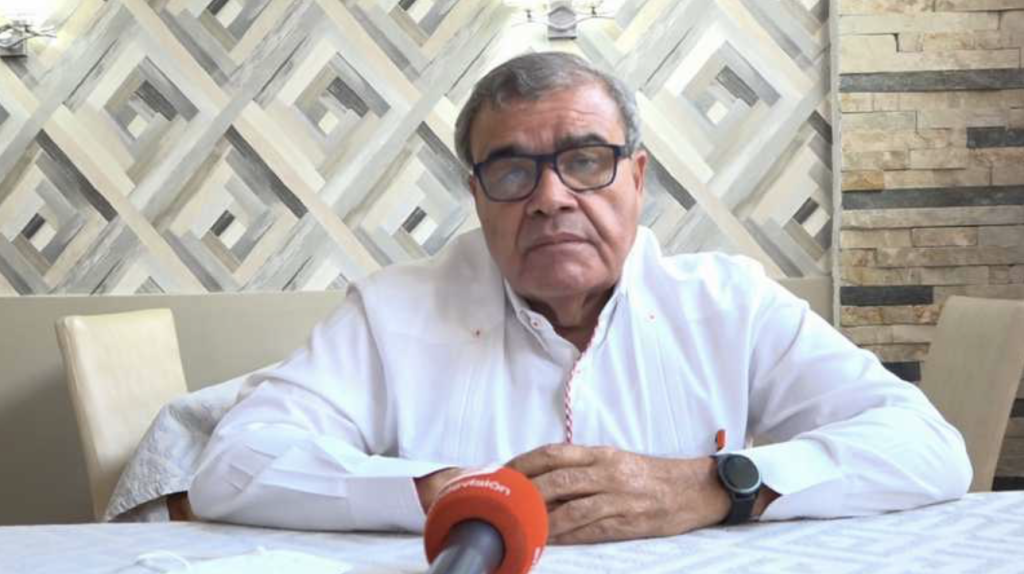 The government had named a special National Social Security Council (CNSS) committee to seek a solution to the claims and demands made by physicians and private clinics against the Health Risk Administrators (ARS).

“Negotiations have stopped,” said Dr. Senén Caba in an interview with a Diario Libre reporter. Since the fourth meeting, Dr. Senén Caba had been hopeful of progress.

He called for a stop to the talks because the CNSS is asking for terms of three and four months for the reviewing of the demands. “All the offers are futuristic,” he said. Meanwhile, he says the ARSs have benefited from an increase in yields of RD$11 billion.

Examples of the deadlines requested by the CNSS are 60 to 90 days to seek an alternative...