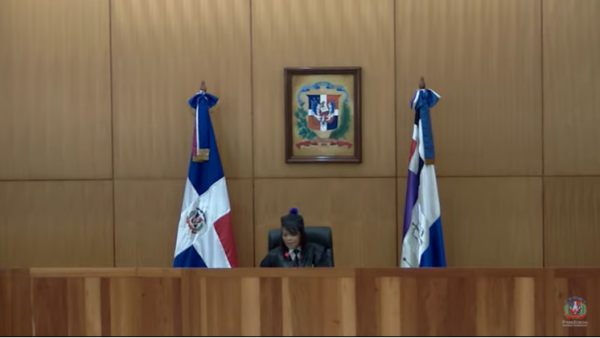 The judge of the Permanent Attention Office of the National District, Kenya Romero ordered that the accused in the Operation Coral corruption case serve 18 months preventive jail in the Najayo Men’s and Najayo Women’s jails. The accused are accused of heading a religious-military network that incurred in fraud to the state treasury and asset laundering.