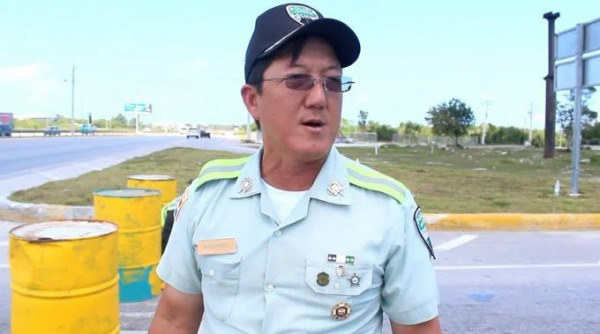 The Ministry of Defense named General Minoru Matsunaga to direct the Specialized Touristic Security Corps (Cestur). The long-time director of Cestur, Juan Carlos Torres Robiou is under investigation for corruption in office, as part of the Coral Operation. The former technology director of Cestur, army mayor Raul Girón Jiménez had criticized the appointment of deputy director Colonel Roberto Acevedo Tejada as interim director of Cestur.

He is a graduate of the 2 de Marzo Police Academy, has a degree in law and has taken countless courses in the country and abroad.

He is the son of legendary judo teacher Mamoru Matsunaga, who designed the...