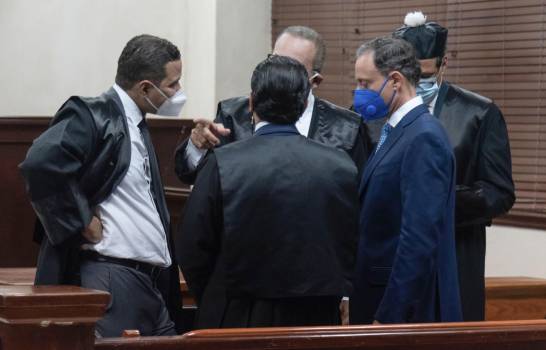 Judges Doris Pujols, Carmen Mancebo and Daisy Idhira Montás of the National District Court of Appeals ordered former Attorney General Office to stay in jail due to the seriousness of the case against him (Operation Medusa), high flight risk and evidence of obstruction of evidence in the investigation. Former Attorney General Jean Alain Rodríguez is in Najayo Men’s Jail as the Operation Medusa corruption and money laundering case is investigated. Rodríguez sought to be freed on bail or domiciliary arrest as the case is investigated.

Rodríguez criticized he is the only one in jail for the charges of irregularities in the construction of the Nueva Victoria jail. He argued he is in jail as a vengeance of the present prosecution authorities. Rodríguez had accused today Attorney General Miriam German of irregularities that lead to her removal from her position as...