20 manatees live on the North Coast 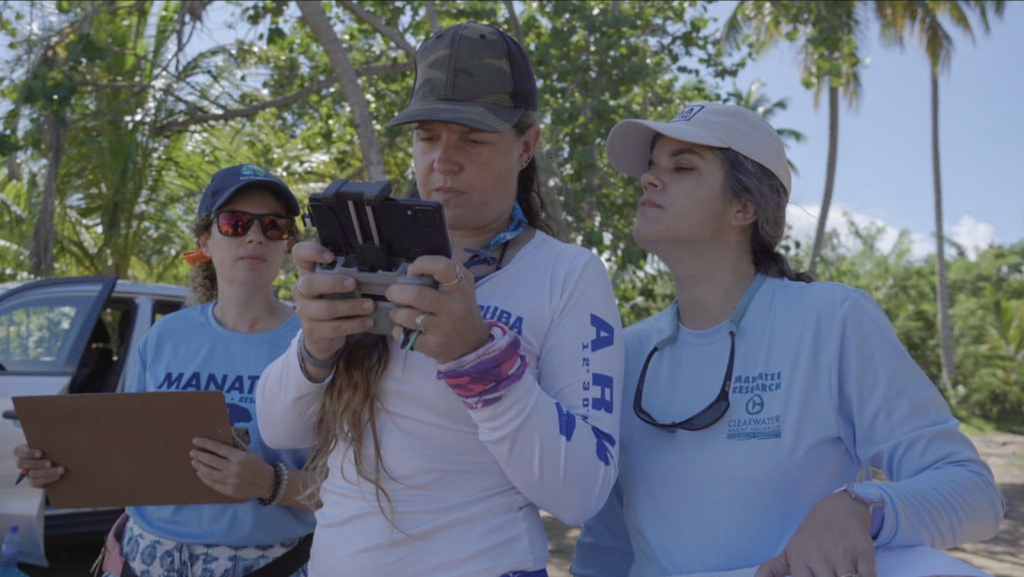 At least 20 manatees live on the North Coast. The discovery comes with the start of the National Manatee Census. The first two-week expedition for the survey took place in August 2022.

The Dominican Foundation for Marine Studies, Fundemar is the census coordinator. The survey seeks to discover where manatees live in the Dominican Republic waters and learn more about their chosen habitats.

The German Embassy in the Dominican Republic and the water bottling company, Planeta Azul are sponsoring the survey. The census also has the backing of the companies Martí, Grupo Piñero, Riu Hotels & Resorts, Limestone Park and the La Romana-Bayahibe Hotel Association.