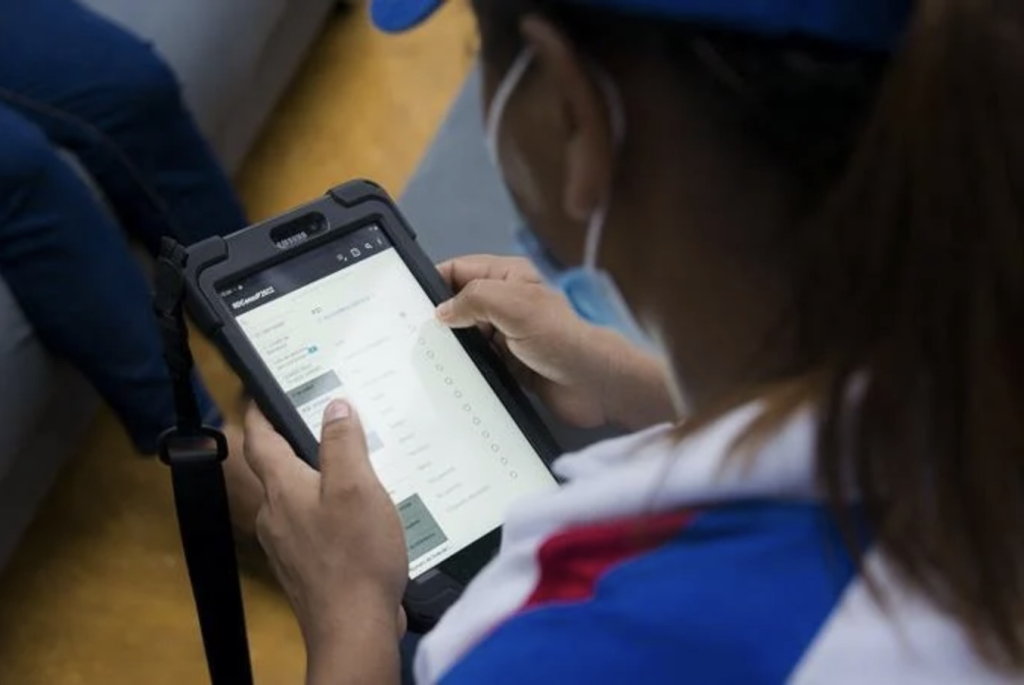 The head of the National Statistics Office (ONE), Miosotis Rivas Peña says that delays in collecting data in Greater Santo Domingo, Santiago and San Cristóbal, the most populated areas, will set back the releasing of data collected in the first quarter of 2023 as had been initially scheduled.

According to the head of the ONE, the need to comb through the data collected, combined with the delay in completing the data collection is setting back the date for sharing the findings. However, Rivas Peña said the final data would be trustworthy.

Furthermore, she noted that the census-takers were working long hours to cover the most populated areas, often long into the night and complete the data collection in Greater Santo Domingo, Santiago and San Cristóbal. Recent news indicated that over 60,000 persons have received payments for census related work.

Where I live I didnt see them stop 8 apartments not included.