30 years for murder of Swiss man in Puerto Plata 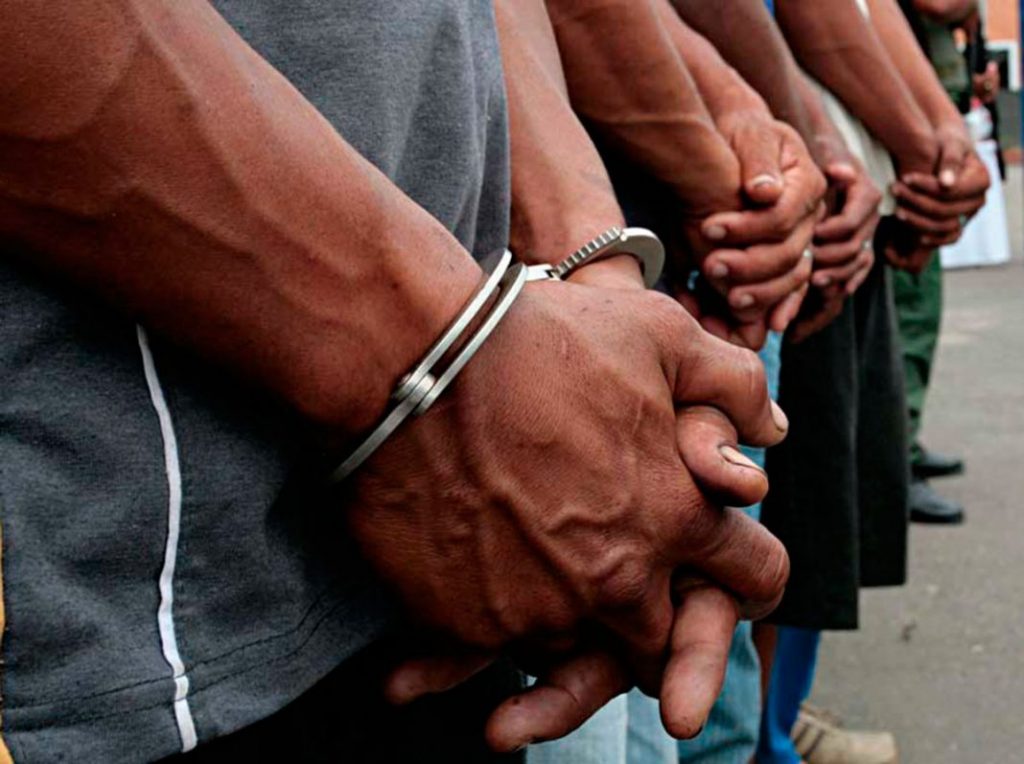 A man was sentenced to 30 years in prison last week on charges of robbing and strangling a Swiss citizen in the municipality of Sosua, Puerto Plata.

The Puerto Plata Court, presided by Judge Jakayra Veras, imposed the maximum sentence against Newton Odalis Lantigua García. He was sent to serve the sentence in the San Felipe Correction and Rehabilitation Center in Puerto Plata city.

Public prosecutor Maribel Reynoso had established in court that Lantigua Garcia committed the crime on 1 February 2021 after having agreed to a meeting for sexual purposes with the victim Thomas Gheler in his hotel room in Sosua.

The aggressor was a security in the hotel. He killed Gehler with a blow to the head and strangled him with a stocking and a sweater.

On behalf of the Public Prosecutor’s Office, prosecutor Karen Lidia Santana demonstrated in the trial that, once the crime was committed...
Click to expand...

I'm always amazed at the IQ of these murders hiding the BODY UNDER THE BED. how dumb are they.. what do they think the body goes away..
Reactions: Yourmaninvegas and NanSanPedro
J

Those convicted of homicide have the lowest rate of recidivism.

A lifeless human male is a lot of dead weight.
You need a lot of strength or a good friend willing to help you hide the body and keep their mouth shut about it.