350 police sent to retirement on Sunday 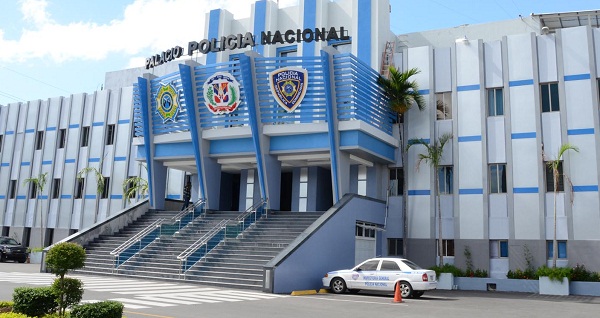 The Attorney General Office prosecution division has announced the hearing for preventive custody for six patrol police agents accused of murdering a young couple in Villa Altagracia will take place on Wednesday, 7 April 2021. The police agents shot and killed the couple in their Kia vehicle in a confusing incident. The Police says it was a case of mistaken identity. Others say it is a reflection of rotten apples in the force.

Continue reading...
Last edited by a moderator: Monday at 9:34 AM