Two interesting points in the video.

At 2:00:33 is mentioned a pre-agreement with China to further help improve Dominican television.

At 2:04:50 is mentioned a pre-agreemeng with the Instituto de Televisión Española (Spanish Television Institute), the main regulator in the TV of Spain to further improve Dominican television. This was an initiative of president Luis Abinader who said "this channel must be the Spanish television of the Caribbean" referring to the much higher quality of Spanish television. As part of this agreement is the help by Spain in the creation of historical content in Dominican TV, a first of its kind in the DR.

There are other plans including the internationalization of Dominican television. 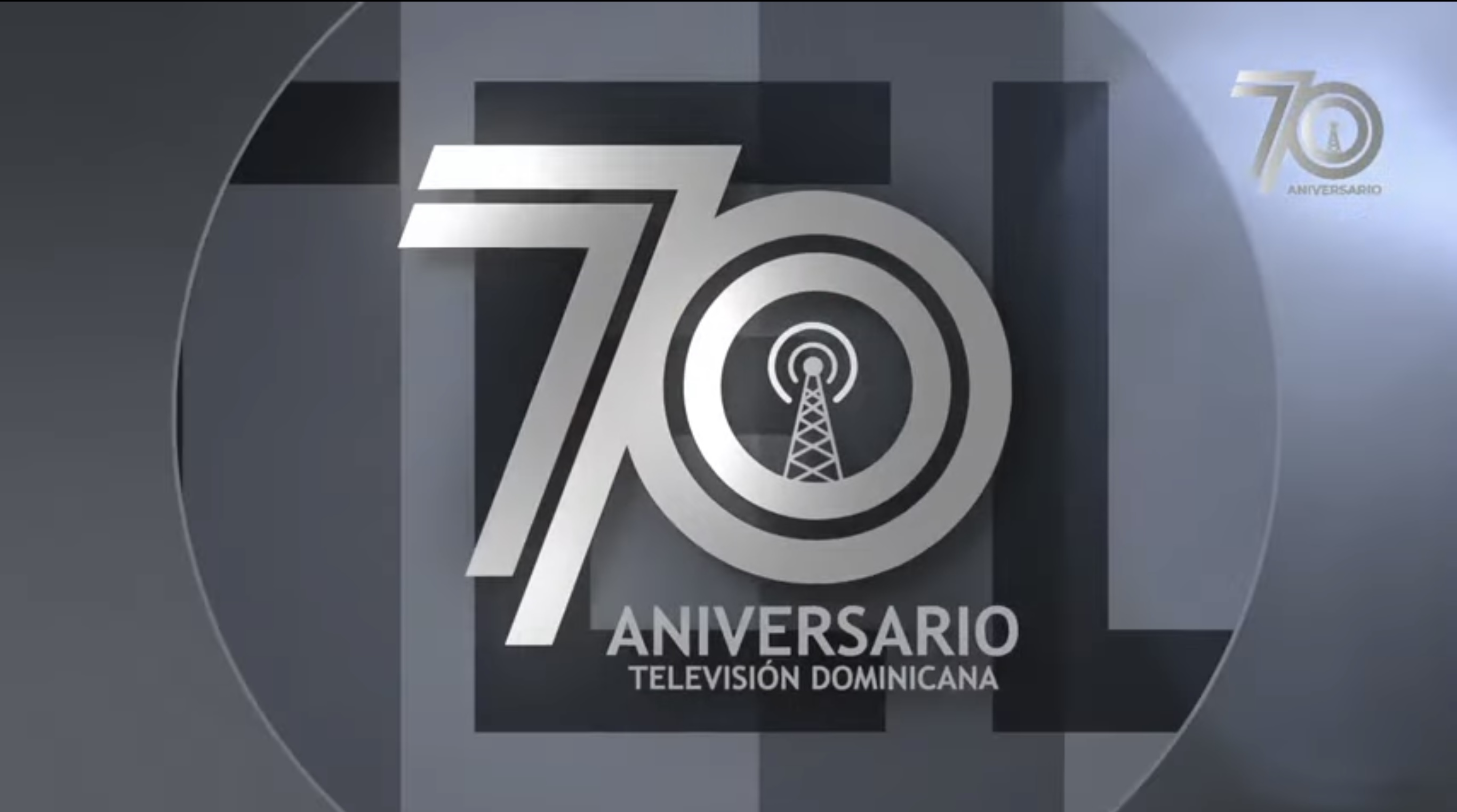 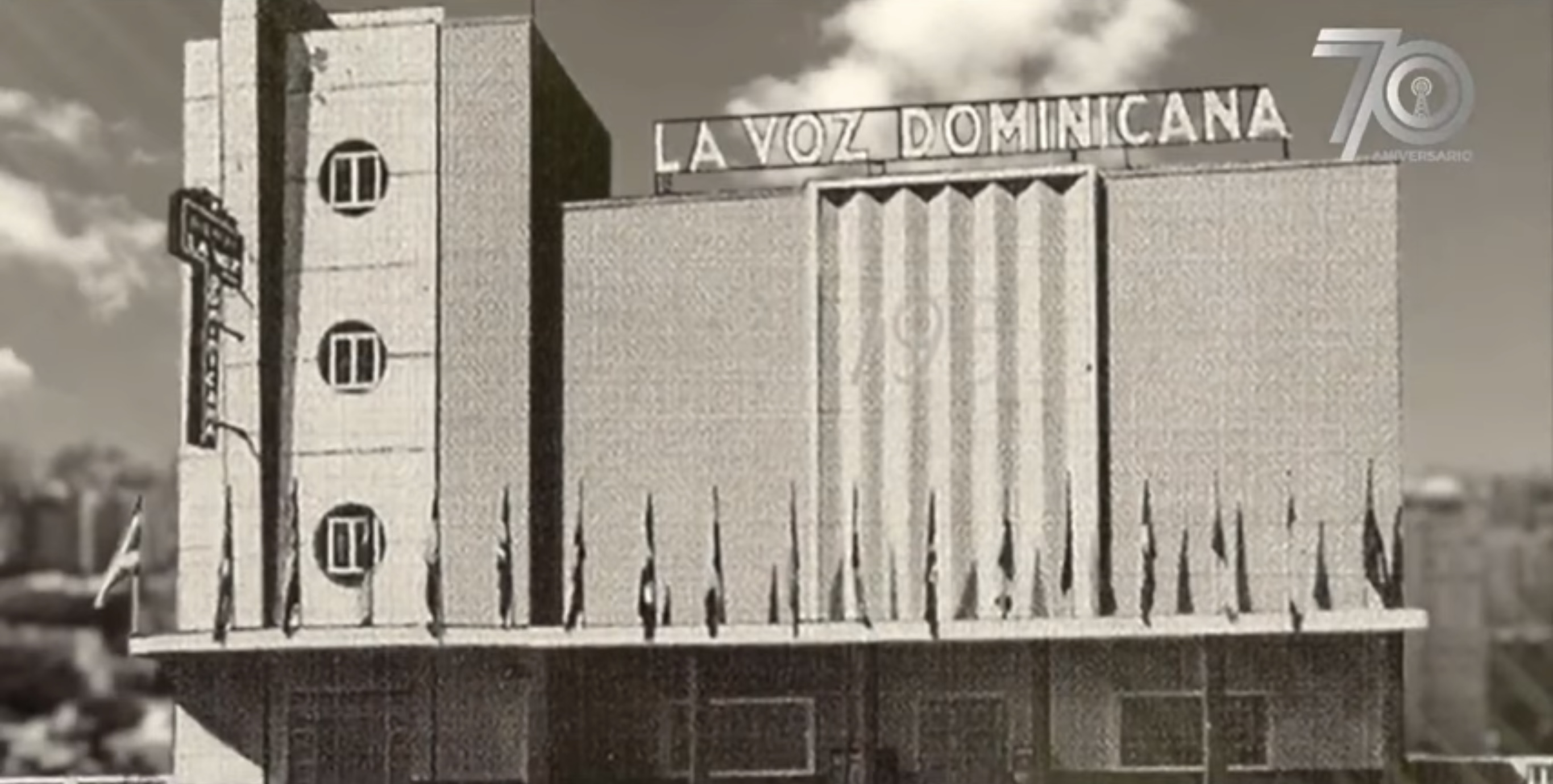 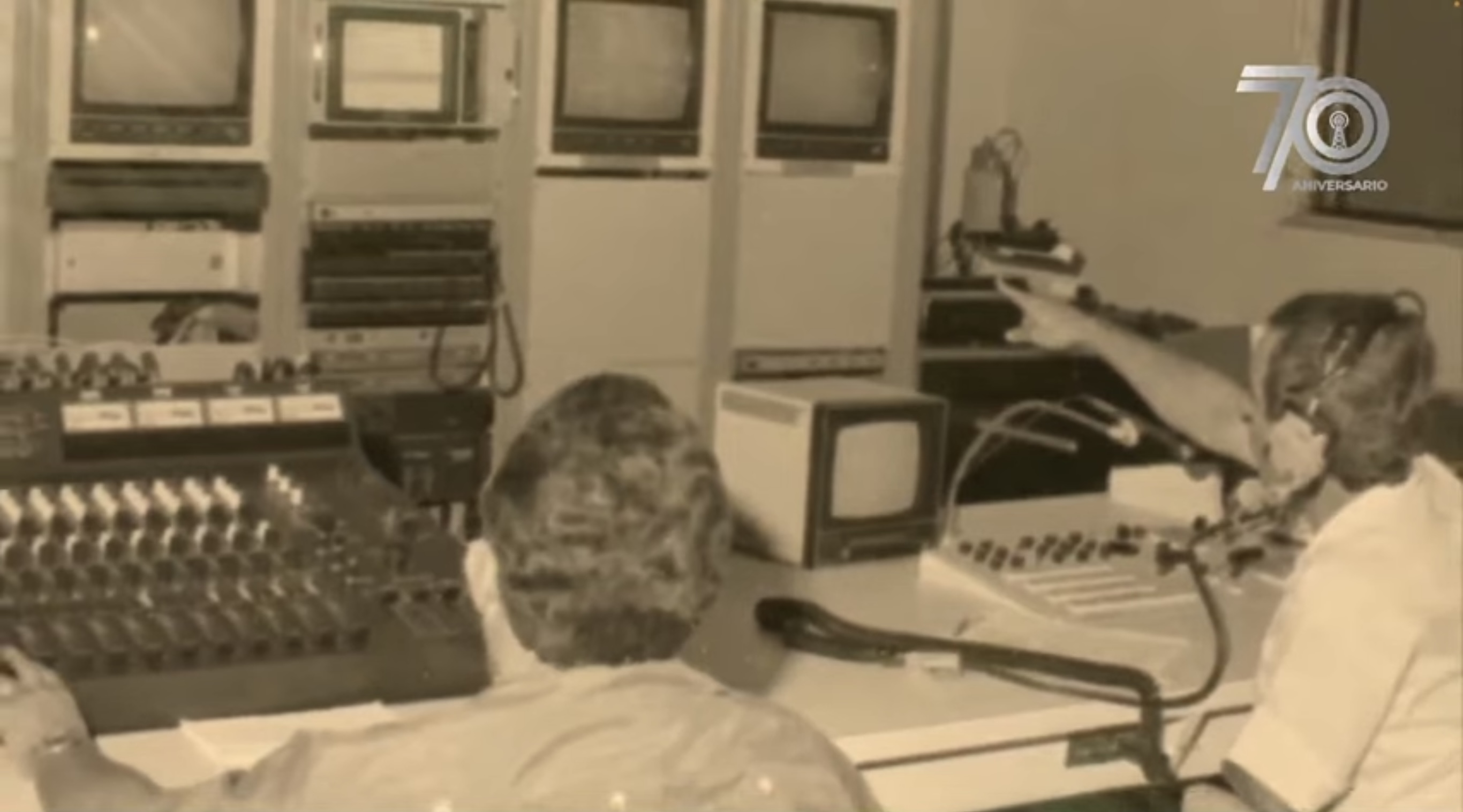 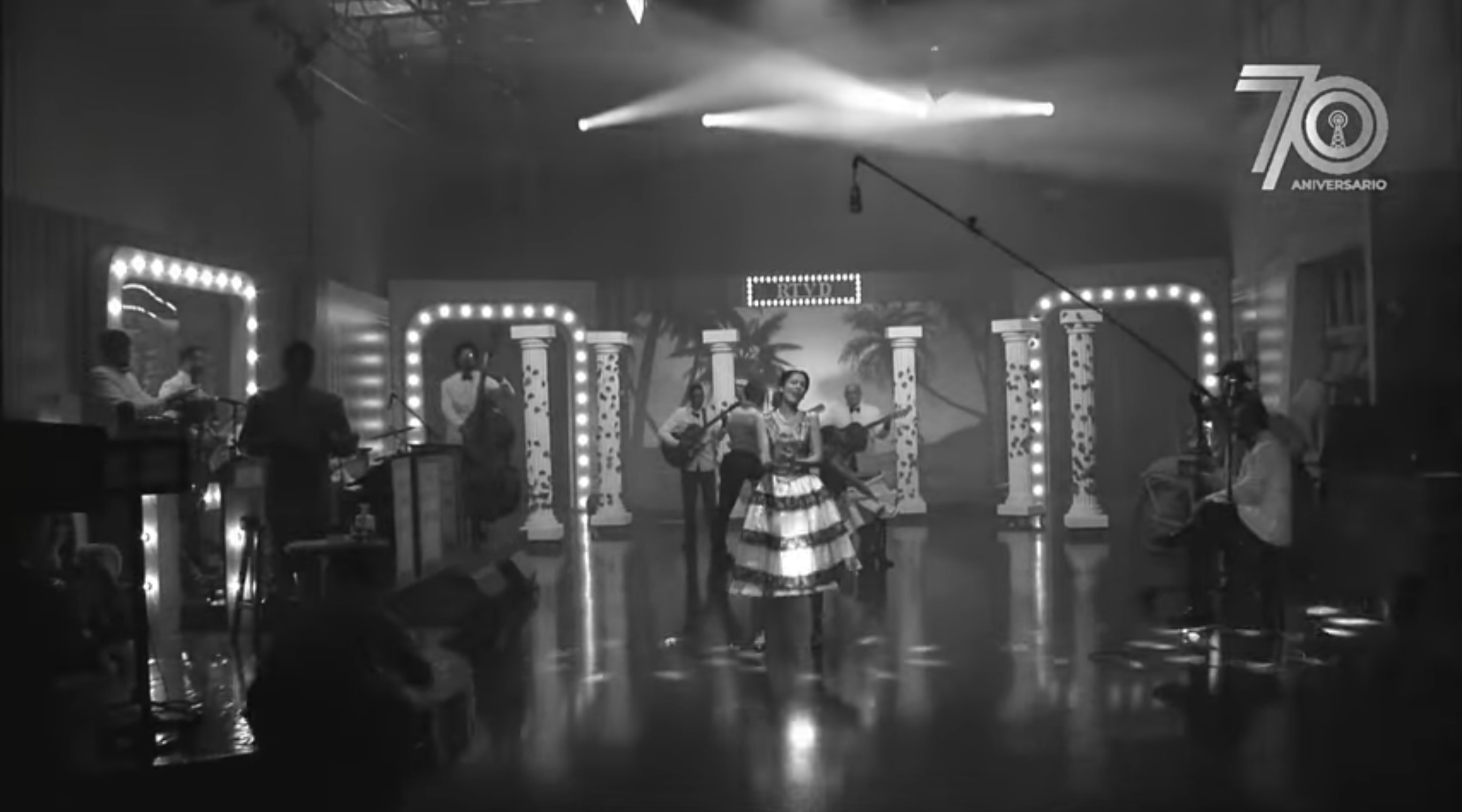 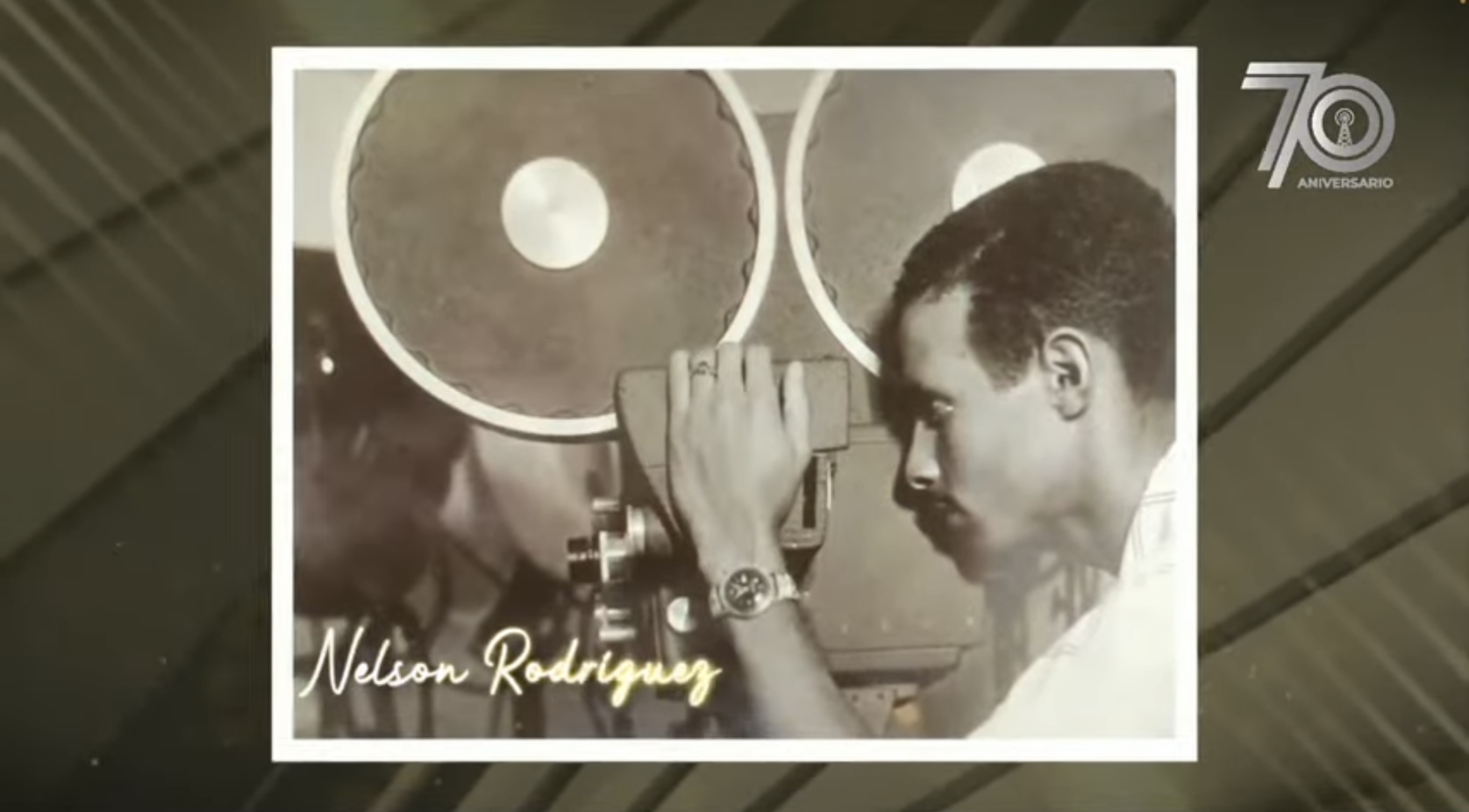 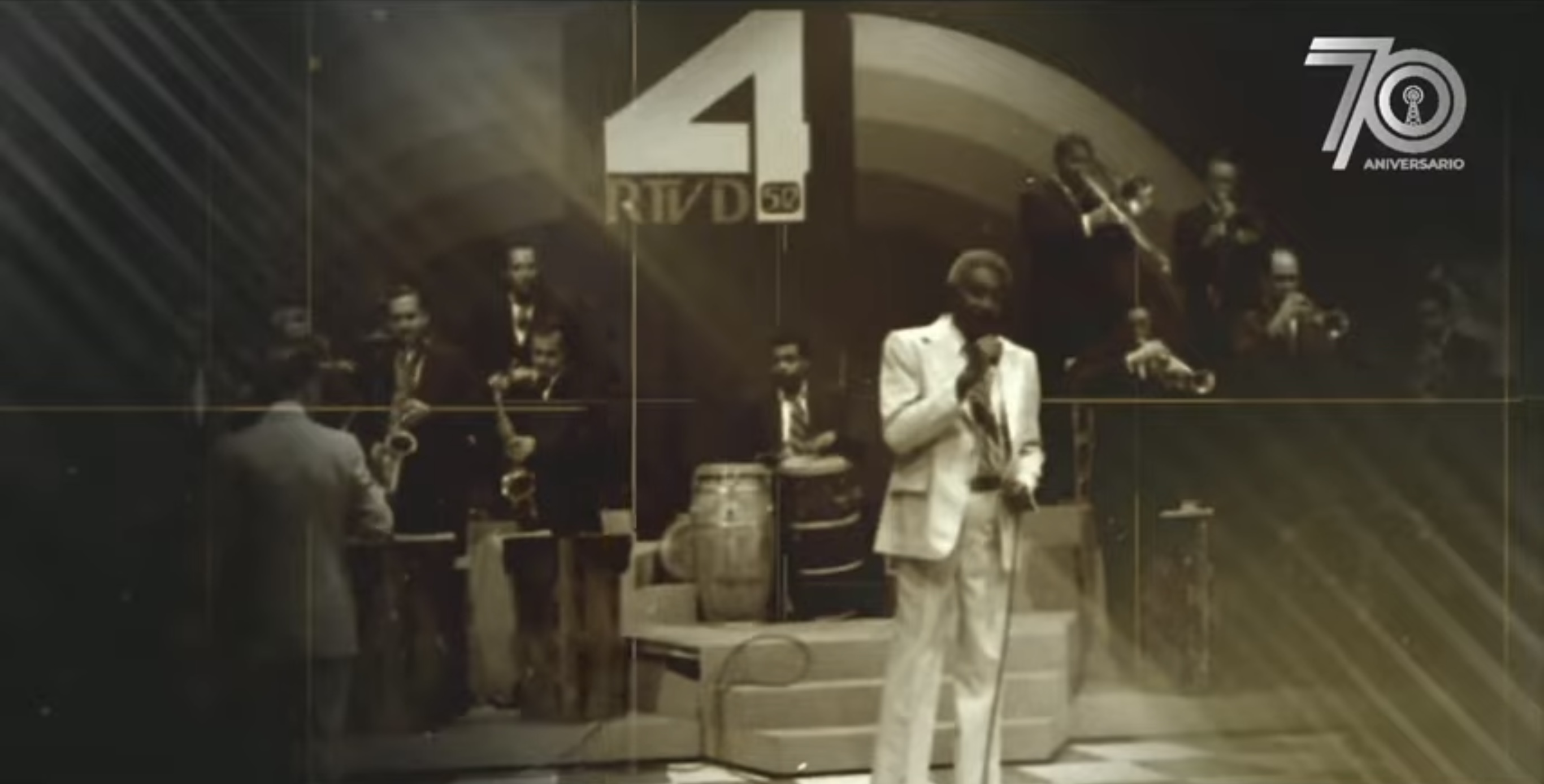 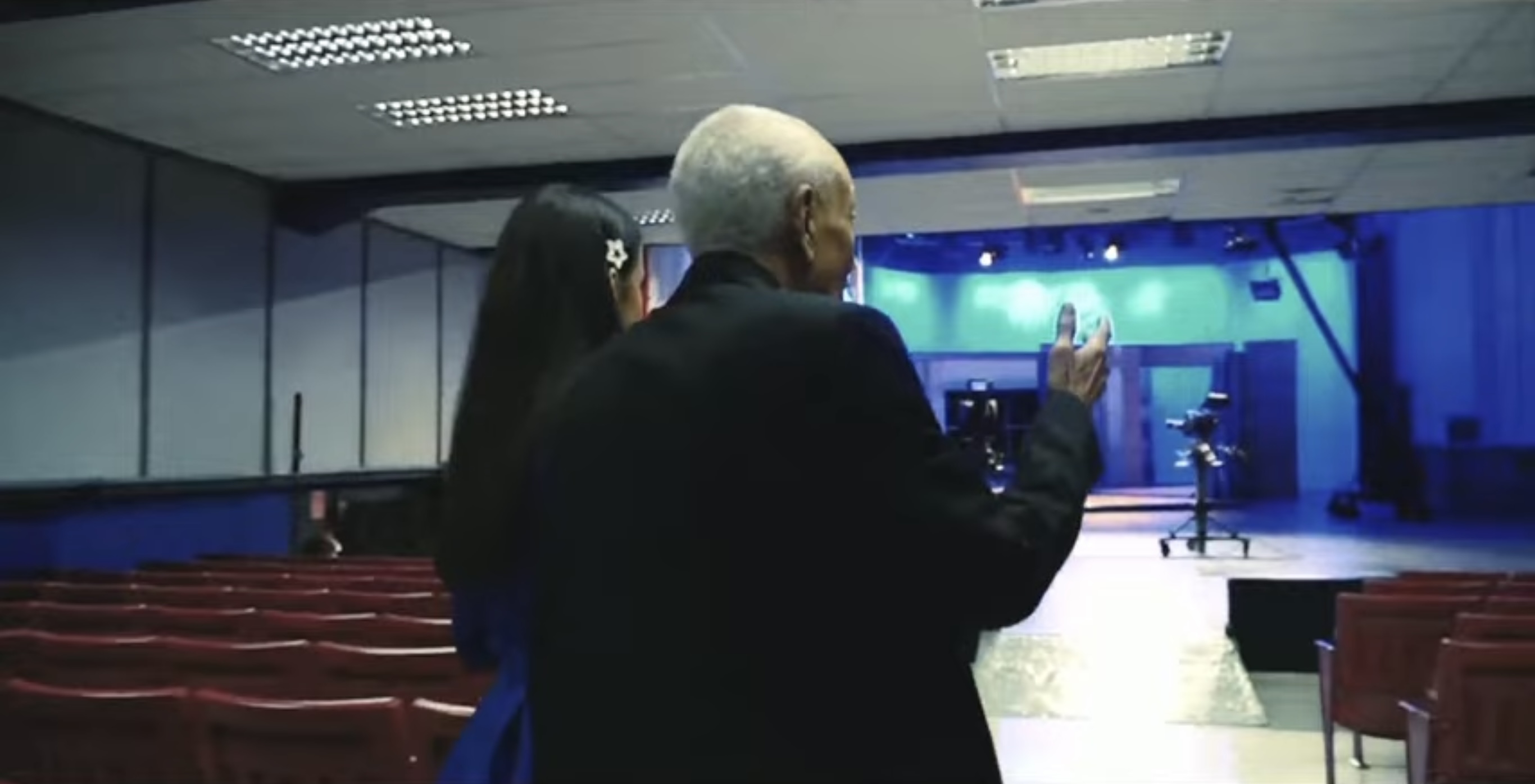 Has anybody watched any Dominican Stations?

They have their work cut out for them. They can only get better.
Reactions: AlterEgo
J

in other news…Dominicans were only able to view one hour of the three hour 70th anniversary telecast due to power outage.