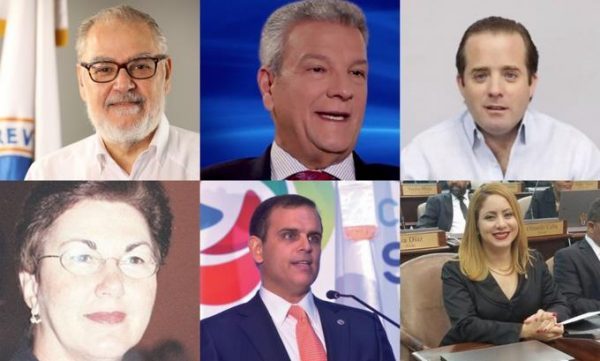 A second committee was named to coordinate the protocol of the change of government.

Abinader said there is a broad willingness on behalf of himself and President Medina to have an orderly and smooth transition. Upon visiting the Presidential Palace, he said the coronavirus pandemic is the national priority and one the transition committees will be...
Click to expand...