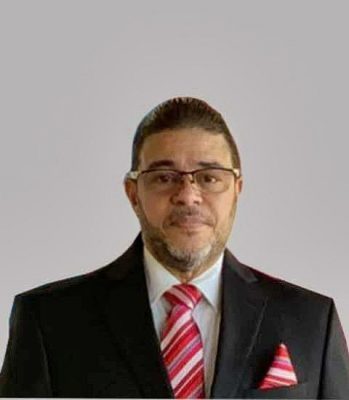 Minister of Women: Mayra JiménezJiménez is a lawyer, with a masters in economic regulations from the Pontifical Catholic University Madre y Maestra. She is member of the Economic and Social Council, a public-private advisory body. For years she has been active in consultations and consensus-building on social, economic, labor and gender issues. She replaces Janet Camilo.