Abinader says Fonper will be closed, Nuria show opened a can of worms 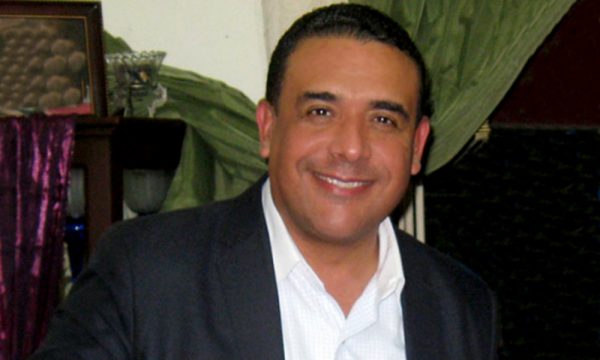 Investigative journalist Nuria Piera aired a segment in her Saturday, 1 August 2020 TV show pinpointing irregularities in procurement benefiting Juan Alexis Medina, brother of President Danilo Medina. Mentioned in the show was the contracting approved at the Patrimonial Fund of the Capitalized Companies (Fonper) that benefited the Medina family.

After Nuria’s show, the media began following up. On Tuesday, President-elect Luis Abinader said Fonper would be one of the entities that would be eliminated. Fonper was born after former President Leonel Fernández privatized several government entities.

“Fonper receives the resources generated by the capitalized companies and they are used at the discretion of its board of directors and president. This has generated innumerable cases of corruption. In the new government, we will eliminate this...
Click to expand...