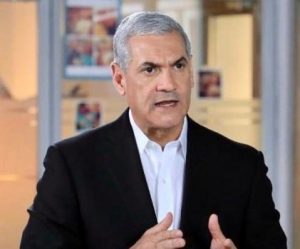 Víctor Díaz Rúa, who was minister of Public Works during the presidency of Leonel Fernández, highlighted that the investigations carried out regarding the US$92 million Odebrecht bribes scandal under former Attorney General left out many persons that he says are also involved. He told the judges of the First Collegiate Court of the National District to consider that his successor at the Ministry of Public Works, Gonzalo Castillo had further increased the cost of the Coral Highway.

In the continuing of the Odebrecht trial on Tuesday, 24 November 2020, Díaz Rúa said that the prosecutors under Attorney General Jean Alain Rodriguez had removed from the accusatory file documents that he says incriminate the former PLD presidential candidate.

In his declarations for more than two hours before the judges, Diaz Rua said that he is accused of taking bribes...
Click to expand...