Administrative Minister of the Presidency lobbies for fiscal reform soon 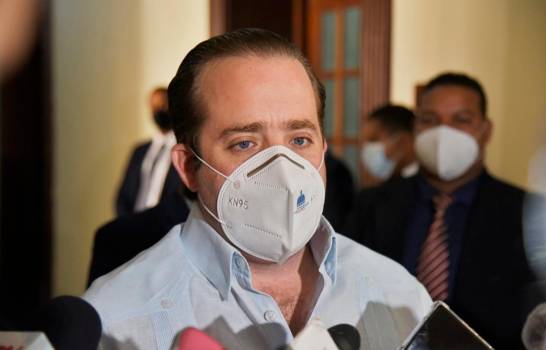 The Administrative Minister of the Presidency, José Ignacio Paliza said on Thursday, 29 April 2021 that fiscal reform in the Dominican Republic has to be approved this year so that it can be implemented in 2022.

Paliza says the reform should be as comprehensive as possible, covering taxation and public spending.

“It must begin with spending, to the extent that we are more efficient in spending, we have more quality in spending, we have a higher level of capacity and credibility to request the support of the citizens in a general sense,” said Paliza. He acknowledged that in the current circumstances of crisis due to the coronavirus, it is difficult to initiate talks for more taxes.

He argued the government needs extra revenues. “There is no doubt that the reform can continue to be postponed,” he said. He complained the country had taken on much debt in good years. It...
Click to expand...