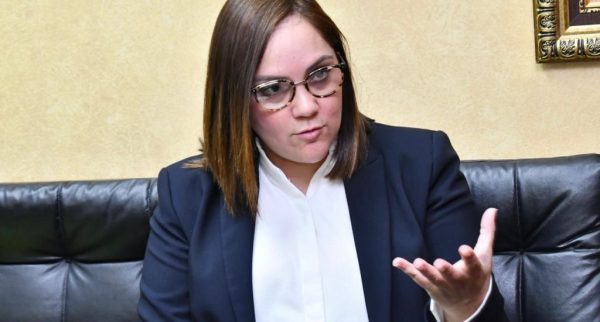 The president of the Dominican Association of Exports (Adoexpo), Elizabeth Mena appreciates the recent efforts by President Luis Abinader to strengthen relations with Puerto Rico and Haiti.

As reported in Acento, Mena sees as very positive that President Luis Abinader has met personally with the heads of government of Haiti and Puerto Rico.

President Luis Abinader has met twice with President Jovenel Moise of Haiti. The Ministry of Foreign Relations recently announced a new Joint Declaration where trade is a key issue. The governments agreed to continue talks until reaching a general trade agreement with transparent, stable, fair and predictible norms to stop the present contraband that affects tax collections in both countries.

Despite the pandemic, exports to Haiti only declined 9.9% during the first 11 months. Exports...
Click to expand...