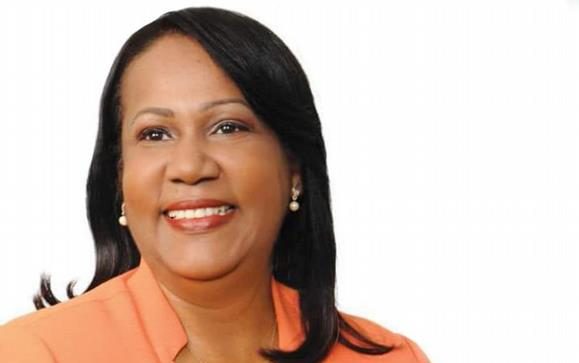 The president of the Dominican Association of Public School Teachers (ADP), Xiomara Guante says she backed the naming of new regional directors because former Education Minister Andres Navarro handpicked many of the past directors. She understands the contest held in 2018 was plagued by irregularities. She has told local media that many of those chosen went on to become key players in Navarro’s campaign for the presidential candidacy of the then ruling Dominican Liberation Party (PLD).

She responded to statements by former Education Minister Andres Navarro who said the relocating of the 18 regional directors to other positions in the Ministry after these were chosen in the past contest for five years is a blow to the instutionality at the Ministry of Education.

“What institutionality? In 2017, I supported his [Andres Navarro] decision to hold a competition...
Click to expand...