“Empty vessels make the most sound”

This is how your Customs taxes and fees was spent . Just a little reminder for the next time that you that have to pay fees and taxes to Aduana. 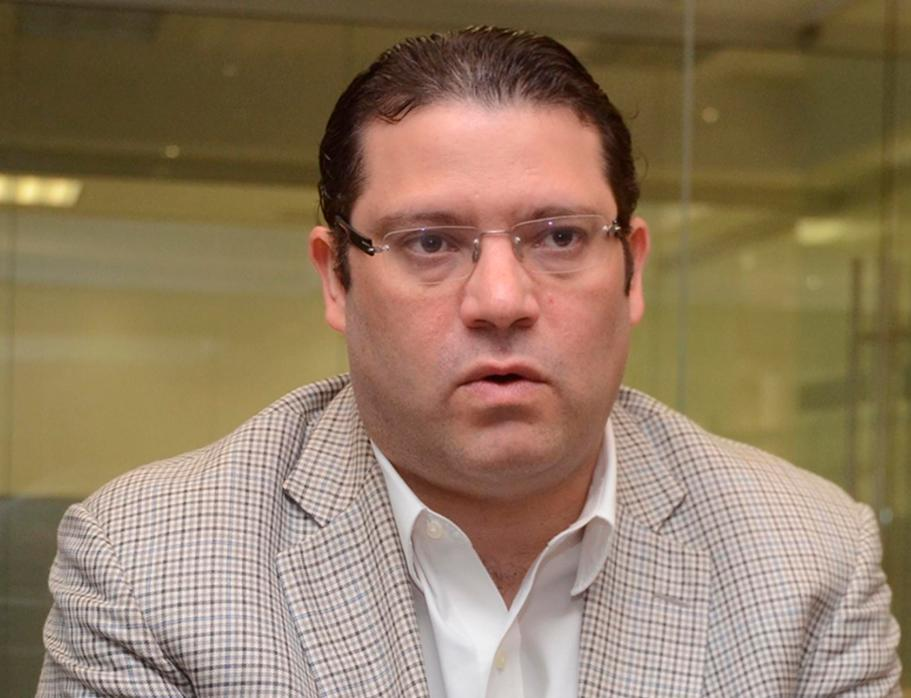 GOOGLE TRANSLATION OF THE ARTICLE :

In the General Directorate of Customs (DGA) up to RD $ 400,000 was spent on stirring sticks to serve the coffee under the administration of the former incumbent of that entity Enrique Paniagua.

The revelation was made by the current Director General of Customs, Eduardo Sanz Lovatón (Yayo), who said that they are reducing the unnecessary expenses of that entity to make it more efficient, in addition to cleaning up the Dominican State.

"Sometimes you find things that fill you with sorrow for saying it in a way, for example the other day I was reviewing an item of expenses and found that they were spending 400 thousand pesos on coffee stirrer sticks and I found that so strange, I already have two weeks at the DGA and I drink coffee three and four times a day and I have not seen a stick of those, "he said during an interview on a television program.

The official said that he asked the staff and no one had seen the straws inside the institution, so he asked the purchasing manager to stop paying for them.