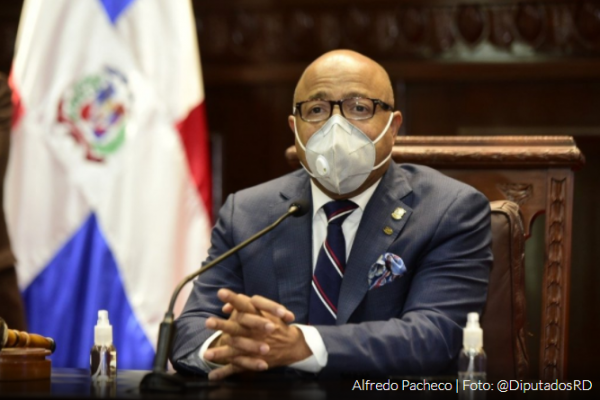 President Luis Abinader has stated that the passing of the bill is key to the battle against corruption. It would put an end to drug traffickers getting to keep their billionaire fortunes after serving short sentences in jail. State prosecutors say it is essential for the state to recover assets of corrupt government officials.