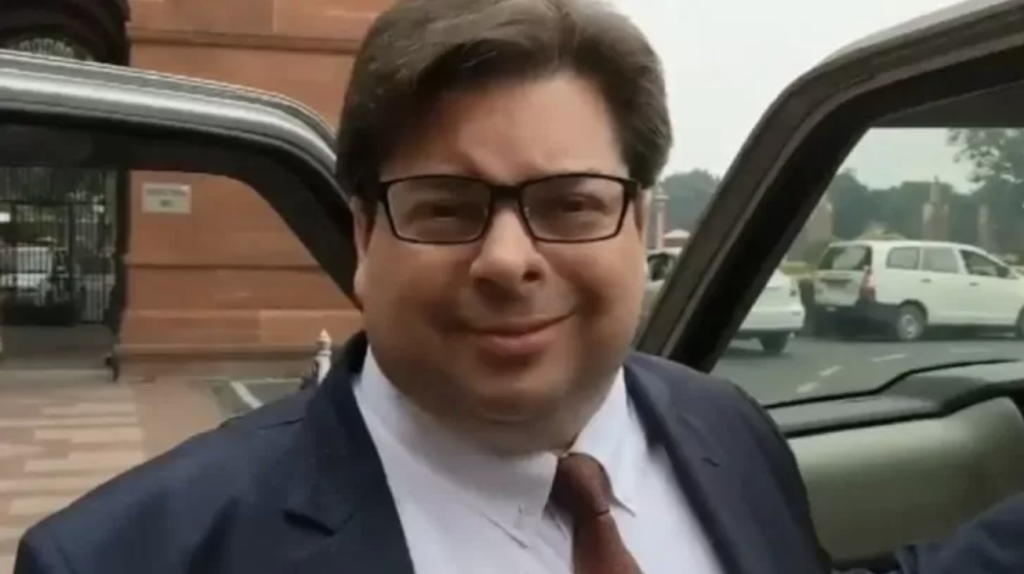 In an interview with Armenpress, the Armenian government news agency, Ambassador Dannenberg Castellanos spoke of the many possibilities ahead for both countries.

He announced the Dominican Republic will open an office in Yerevan, capital of Armenia as a representation of its embassy in Moscow by the end of the year. Citizens of Armenia will be able to apply for visas and other matters. At present, all documentation requested needs to come from Moscow.