Antonio Marte: Environment will be my priority 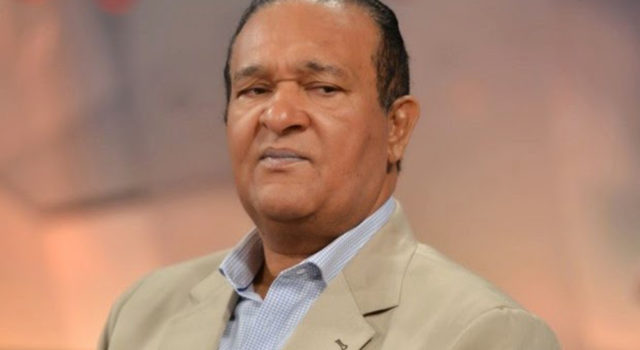 Senator-elect Antonio Marte for Santiago Rodríguez says he will end the illicit felling of trees in his province. He made the announcement that the sawmills in the province would be closed, he said in one of his first tweets after winning the election.

This was the second time he ran for senator for Santiago Rodríguez. It is his first elected position.

Marte is best known as the president of the National Confederation of Transport Organizations (Conatra), one of the country’s largest transport associations.