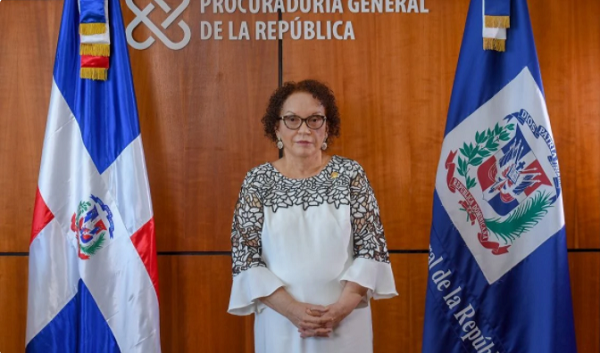 The state of health of the 71-year old Attorney General Miriam German Brito is “stable within her condition”, as reported yesterday by Dashira Martinez, communications manager of the General Hospital of Plaza de la Salud.

German Brito was admitted to the hospital because of a urinary tract infection and pneumonia that became complicated due to her diabetic condition. Martinez responded that the Attorney General is responding well to treatment.

She said German Brito tested negative to a Covid-19 test and is expected to evolve favorably.

German Brito suffers from high blood pressure, a condition that is under control, as well as type 2 diabetes mellitus, informed the Attorney General’s Office through a press release.

After informing of her hospitalization and state of health, the Attorney General’s Office issued a statement in which it thanked citizens for their interest in...
Click to expand...