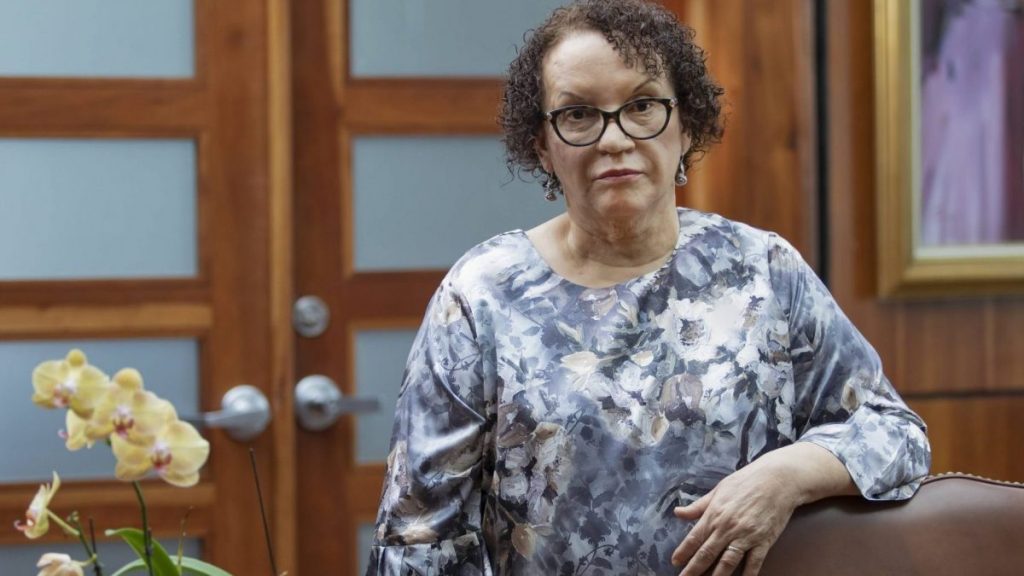 Attorney General Miriam German removed the La Victoria Jail warden Gilberto Nolasco and all administrative and police officials. She ordered that the Prison Agency’s recently appointed authorities intervene and take direct control of the jail as of 16 September 2020.

The announcement comes after it was known that the assault and subsequent murder of Ruddy Quezada, a Dominican who had won a deal in US jurisdiction for US$14 million in indemnity, was planned from that jail.Attorney General Germán met with Major General Edward Sánchez González of the Police on the removal of all the Police officers assigned to the jail.

Likewise, recently investigative journalist Nuria Piera presented a report by fellow journalist Eiron Lopez on sales of drugs in the jail with the complicity of the staff.

In a press release, the Attorney General Office indicates...
Click to expand...

Trying to grab the bull by the horns. La Victoria is a real hornets nest.

I like all of the over hauling... and changing out of all the bad eggs....this Pres is definitely making changes..
P

JDJones said:
Trying to grab the bull by the horns. La Victoria is a real hornets nest.
Click to expand...

Got to give him credit; 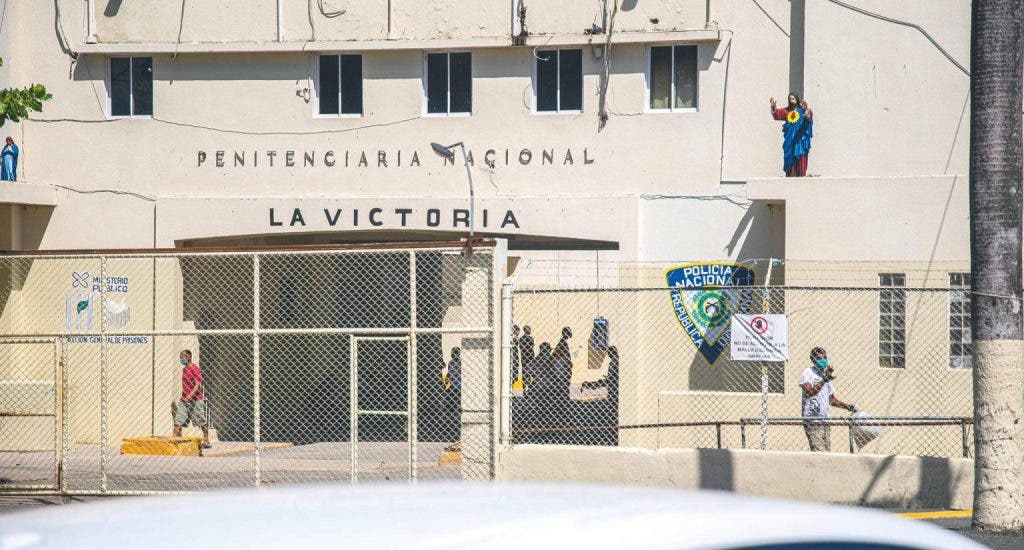 <p>Santo Domingo.- A team of over 1,000 police and military commandos on Wed. took control of the La Victoria Penitentiary, to put an end to irregularities that have disrupted operations and security in the country’s most notorious prison. The action was carried out soon after the warden of that...

If he builds his base of support by showing he will take ACTION instead of making promises, he can/will be the best ACTION president the DR has had in decades.

While I remain skeptical as to the real possibility to alter the political culture that permeates the DR, I am encouraged by his recent moves.......