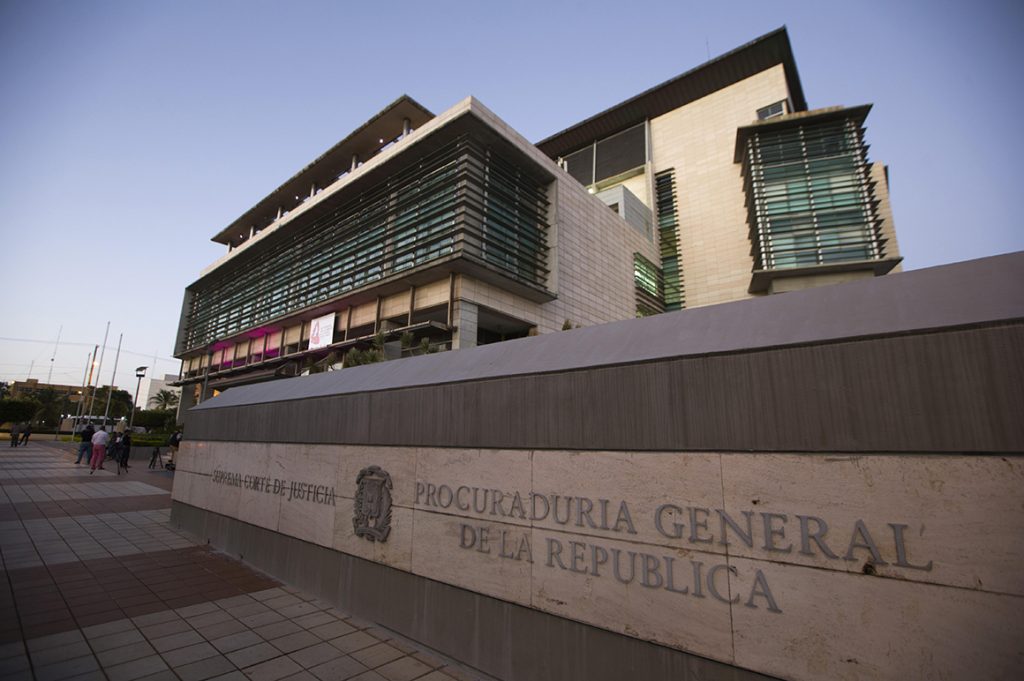 The Attorney General’s Office requested a report on the situation that occurred last Saturday, 21 November 2020 with senator Ramon Antonio Pimentel (PRM-Montecristi) from their office in the province of Monte Cristi.

The request is in a letter signed by Deputy Attorney General Rafael Leonidas Suarez, responding to comments in the media on the alleged excess of power, cover-up, hindering the enforcement of the law against private citizens and the police in the town of Castañuelas, Montecristi.

The senator, who is better known as Moreno Arias, showed up at the National Police station in Castañuelas, Montecristi to demand in an authoritarian manner that a close friend of his [Richard Rivas Mendoza, alias Tibiche) who was under arrest be released. The senator insisted he had spoken with the Minister of the Interior and Police, Jesús (Chu) Vásquez.

This is a favored tactic by many in this country even some here on DR1. Have a problem with the law, call a contact with some pull. If this tactic is not going to work anymore, I suspect some will have to change their attitudes. It is probably best not to get into such a situation in the first place if at all possible. Get legal, drive legal and don't get caught breaking any laws.
Reactions: Russell
W

For anyone who thinks this guy Abinader isn't serious about change/reform......think again

And the more visible the punishment or reward he delivers --- the better
Reactions: CristoRey and Russell

william webster said:
For anyone who thinks this guy Abinader isn't serious about change/reform......think again

And the more visible the punishment or reward he delivers --- the better
Click to expand...