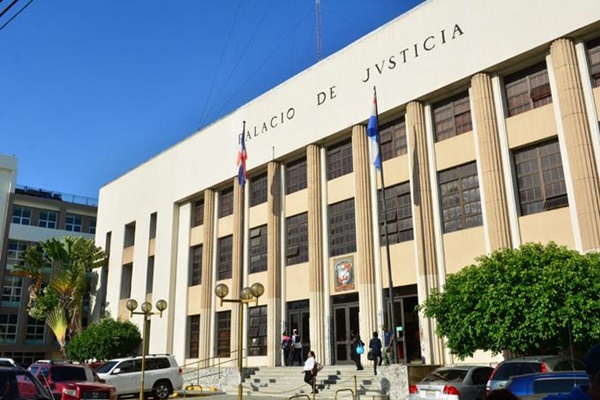 The Attorney General’s Office took control of the District Attorney’s Office in Santo Domingo. The Attorney General said that an intelligence operation revealed there were serious irregularities in the handling of the Palace of Justice jail in Ciudad Nueva, National District. The jail is a first stop for many arrests in the capital city as these await bail or preventive custody orders.