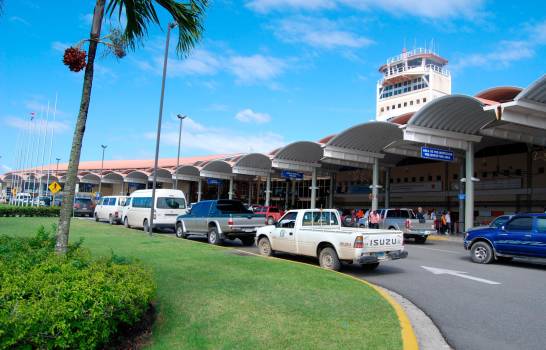 Teofilo Gomez, the general administrator of the Cibao International Airport (STI) has reported that the busiest airport in the northern part of the country will receive some 470 flights this coming month of July. Gomez says airlines gradually are rescheduling their flights to the airport.

The Gregorio Luperon International Airport (POP) in Puerto Plata has also announced the arrival of at least 50 flights in July.

According to Gomez, the flights will originate in Ft. Lauderdale, Maimi, Boston, New York, Puerto Rico and other islands in the Caribbean. American Airlines, along with Delta, United, Jet Blue, Spirit and Inter Caribbean will be providing passenger service this July.

Gomez stressed two points: One was the need to observe the protocols that have been instituted at the terminal, both in the main waiting area, as well as the counter area and the waiting rooms...
Click to expand...